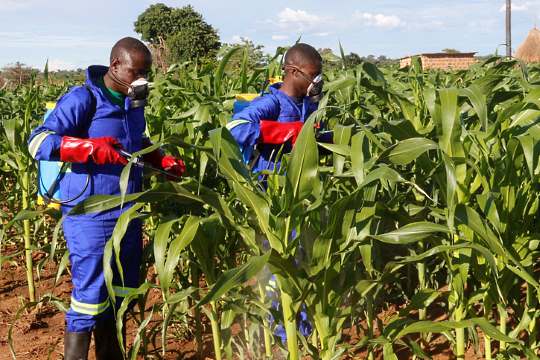 “Some 25 countries have now been affected,” she said, but admitted that the full extent of the economic implications and financial losses have yet to be tallied.

While currently maize crops are being affected, the pest can graze on 80 crop species, said Godfrey Bahigwa, head of the African Union’s Department for Rural Economy and Agriculture.