Staff Writer | July 14, 2017
Hungary’s cattle stock continued its growth in June, lasting since 2010, while the number of pigs and sheep fell compared to the same month of the preceding year, Hungary’s Central Statistical Office (KSH) said. 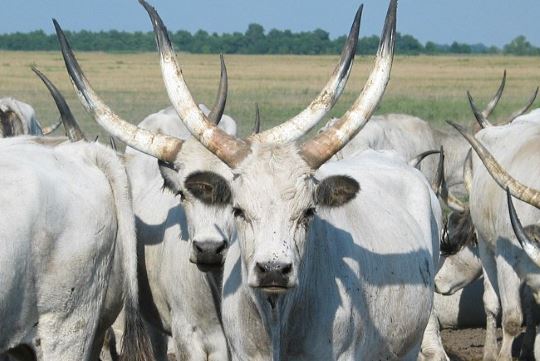 The number of pigs was 2.8 million, 219,000 fewer than one year earlier, within which the number of breeding sows decreased by 7,000 compared to the stock in June 2016, according to KSH data.

The number of chickens also fell by 1.3 million to 35.5 million, dropping chiefly due to an outbreak of avian flu.