Christian Fernsby ▼ | September 3, 2020
In view of a notification from the World Organisation for Animal Health (OIE) about outbreaks of highly pathogenic H5 avian influenza in Chelyabinskaya Oblast and Kurganskaya Oblast in Russia, the CFS has instructed the trade to suspend the import of poultry meat and products (including poultry eggs) from the above areas with immediate effect to protect public health in Hong Kong. 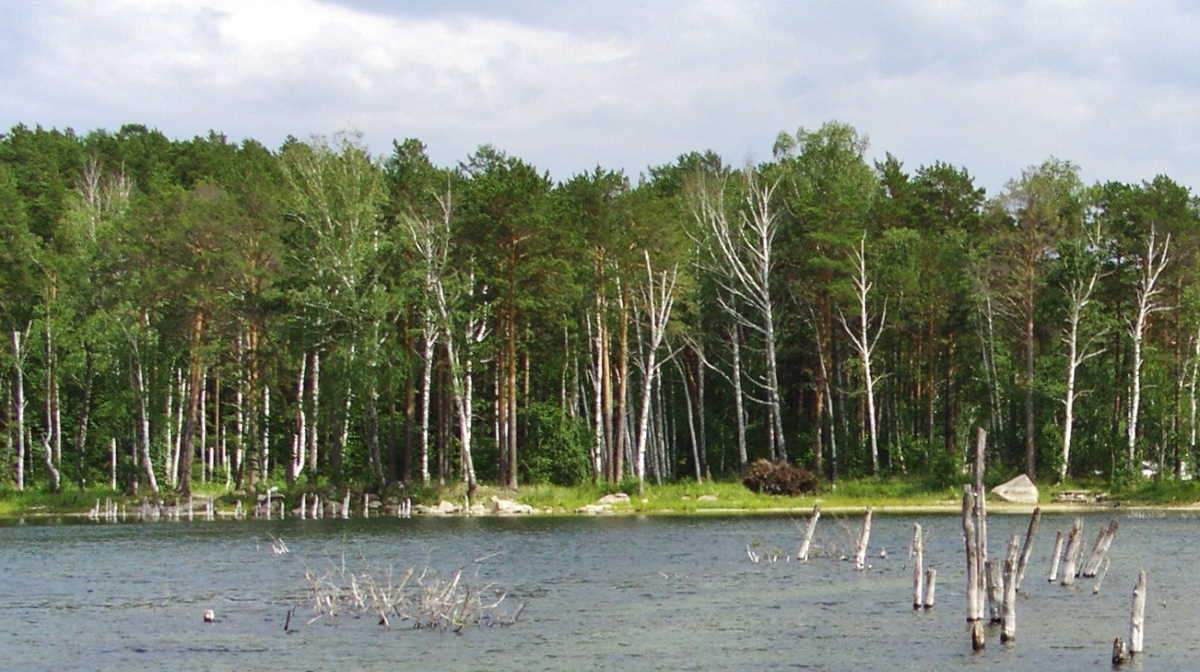 Russia   Chelyabinskaya Oblast
A Centre for Food Safety (CFS) spokesman said that Hong Kong has currently established a protocol with Russia for the import of poultry meat but not for poultry eggs. According to the Census and Statistics Department, Hong Kong imported about 140 tonnes of frozen poultry meat from Russia in the first six months of this year.

"The CFS has contacted the Russian authorities over the issue and will closely monitor information issued by the OIE on the avian influenza outbreaks. Appropriate action will be taken in response to the development of the situation," the spokesman said. ■