Staff Writer | July 29, 2018
An agreement by the European Union to increase soy imports from the United States will not harm EU farmers, German Agriculture Minister Julia Kloeckner said in an interview. 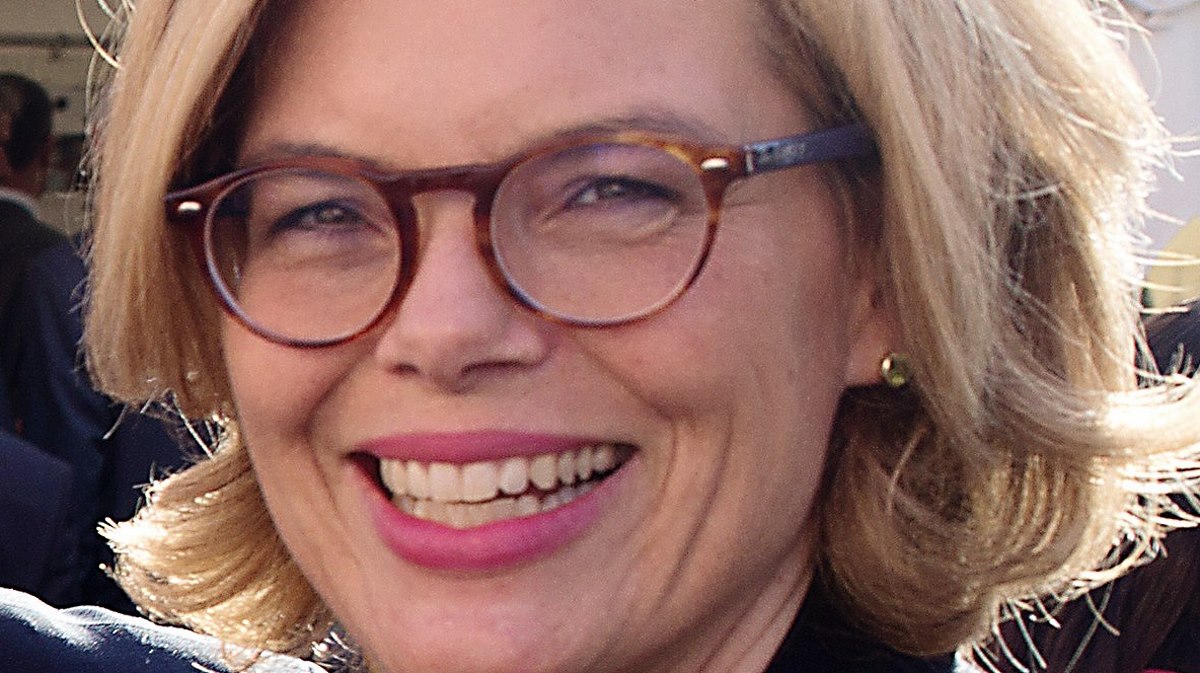 Kloeckner told the Passauer Neue Presse newspaper she saw “no disadvantages for European farmers of any kind” as a result of the decision because Germany and the EU were dependent on soy imports to meet demand for animal feed.

Europe had previously relied on soy imports from South America, but would now shift its demand to U.S. suppliers, she told the paper. ■

Thousands of tonnes of Turkish tomatoes could rot, Russian border closed
First outbreak of bird flu for 2020 in Bulgaria, 6,000 mulards to be killed
Area of potatoes planted in 2019 second lowest on record in Ireland
South Africa lifts livestock auction ban