Staff Writer | May 8, 2018
IFA President Joe Healy said the announcement by Agriculture Minister Michael Creed on the imposition of compulsorily electronic sheep tagging on all sheep from October 1st is adding insult to injury after the fodder crisis and the financial challenges sheep farmers have had to endure this winter. 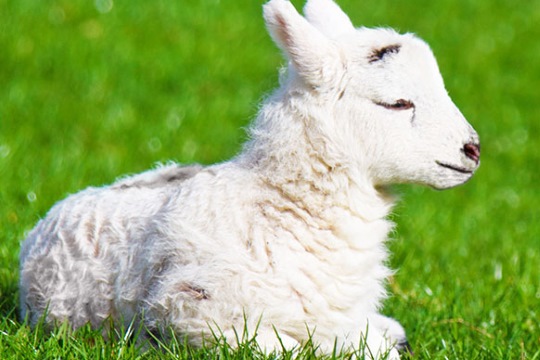 Ireland   Sheep farmers will be really angry
He said it is astonishing that Minister Creed would impose further costs and bureaucracy on farmers on the same day that Brussels has proposed a cut to CAP Direct Payments.

Joe Healy said the Minister is ignoring farmers and appears to be dancing to the tune of the meat factories, which are pushing hardest for EID.

He said sheep farmers will be really angry with this announcement from the Minister as they see everybody benefiting except farmers, who will have to pick up all of the costs. In addition, it comes on top of the Clean Sheep policy which the Minister imposed earlier this year and it has caused immense hardship for the sector.

IFA National Sheep Chairman Sean Dennehy said it was unacceptable that Minister Creed did not engage in any meaningful consultation with farmers on this move. He said it appears that a small few people are dictating the pace and 35,000 farmers are being asked to pick up the bill. “This is unfair and not a good way to do business.”

Sean Dennehy said the lack of consultation on the issue is evident from the proposal to try and impose EID in October. This is totally flawed in that it gets the timing all wrong for the trade.

The IFA Sheep farmers’ leader said Minister Creed has tried to argue EID is necessary to win some additional market access. However, he said the real issue holding up market access to the US, Japan and China on sheep meat is TSE and scrapie and this is not being addressed by the Department of Agriculture.

He said neither the Minister nor the Department of Agriculture can explain how New Zealand enjoys access to all of these markets and they have no tagging or identification system at all for sheep. ■