Christian Fernsby ▼ | February 7, 2020
Emergency measures have been implemented after the confirmation of the first African swine fever case in Greece, the country's Ministry of Rural Development and Food said. 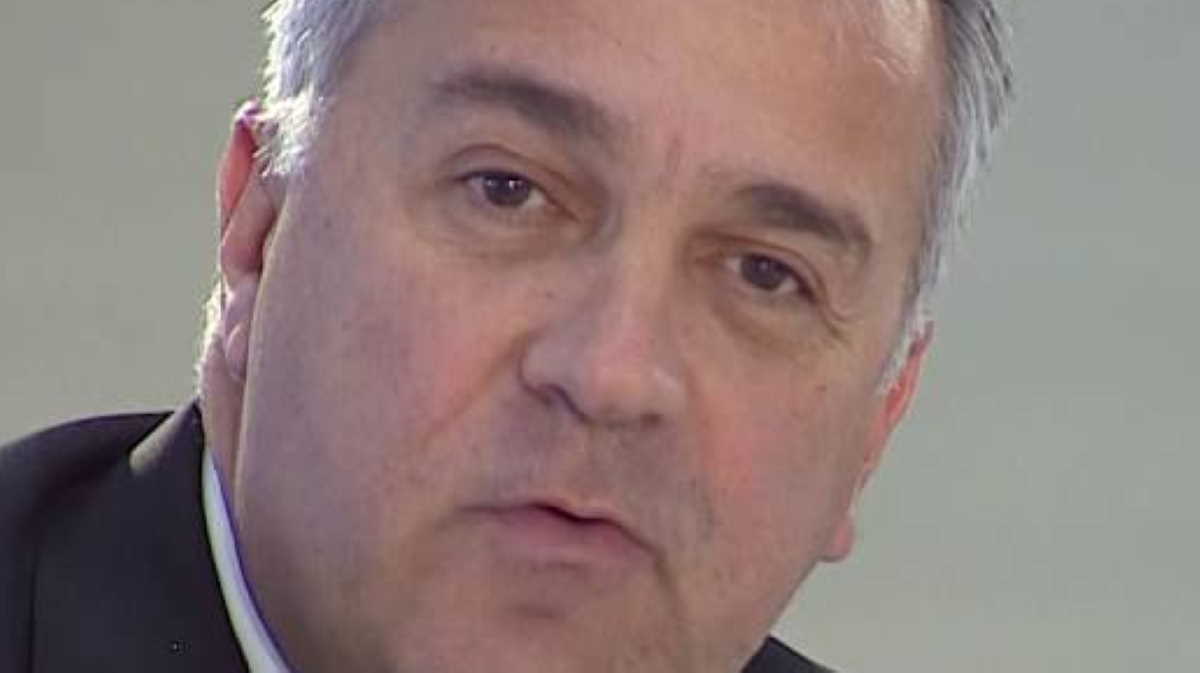 Food in Greece   Makis Voridis
The Athens Veterinary Center confirmed on February 4 a case of the disease at a small family farm near the city of Serres in northern Greece, according to the ministry.

The 31 pigs of the farm have been culled and an area covering 10 km diameter from the family farm is prohibited for transferring living animals, all swine products and related waste out of the Serres prefecture in the Central Macedonia Region for the next 40 days, Makis Voridis, Minister of Rural Development and Food, announced in an e mailed press release yesterday.

The goal is to ensure that the disease will not spread to other livestock, Voridis said, stressing that the African swine fever does not transmit to humans.

Greek authorities were investigating how the disease reached Greece, said the minister.

Sotiris Batos, vice governor of Central Macedonia region, also told Greek national news agency AMNA that experts are investigating the possibility that the disease was transmitted by a wild boar or reached from neighboring Bulgaria where cases have been confirmed in recent months. ■