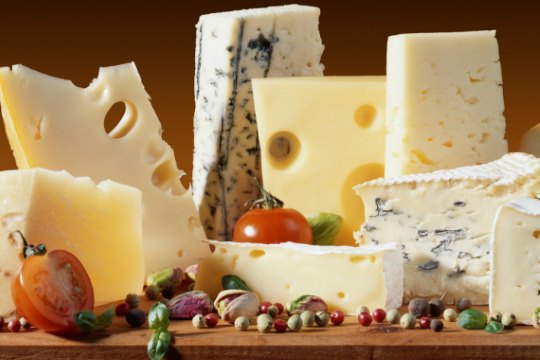 Trend   NZ milk volumes were down 5.5% year-on-year
The auction has now been on an upward trend since mid-year, with only one decrease since the beginning of August.

Despite concerns some buyers may hold off to see if prices would ease, there was enough interest to lift prices. One of the key drivers is falling milk supplies in Oceania, where heavy rain has affected pasture growth.

NZ milk volumes were down 5.5% year-on-year at its seasonal peak in October and Australian deliveries were down 11.4%. This is being reflected in the volumes sold on the GDT, which were down by around a quarter this week, compared to the same auction last year.

This is probably due to a combination of stock levels, with significant SMP volumes still in EU intervention, and the fact that Oceania production has slowed more significantly than in the EU.

Historically, such large differentials have not been maintained for long, and whether EU prices begin to catch-up or GDT prices fall back towards the EU level remains to be seen.

There are several factors in play affecting the outcome – how EU markets react to the first batch of SMP released from intervention, whether EU production continues to slow and how Oceania’s weather behaves for the remainder of its season. ■