Staff Writer | November 4, 2016
During the first quarter of the current financial year, fruit exports from Pakistan increased by 61.43 percent. 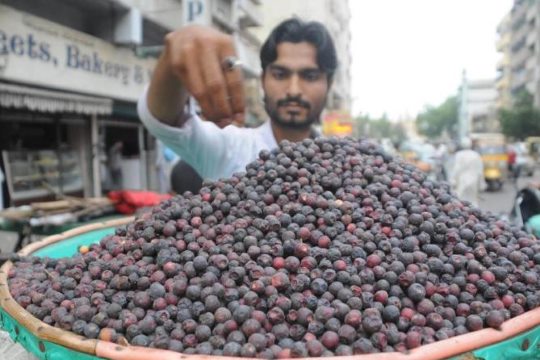 About 115,367 metric tons of fresh fruit worth $91.713 million was exported during the period from July-September, 2016 as compared to 74,018 million tons worth $56.813 million during the same period of last year, according the data of Pakistan Bureau of Statistics.

Manufacturing output up in Mexico, fastest for five months in October