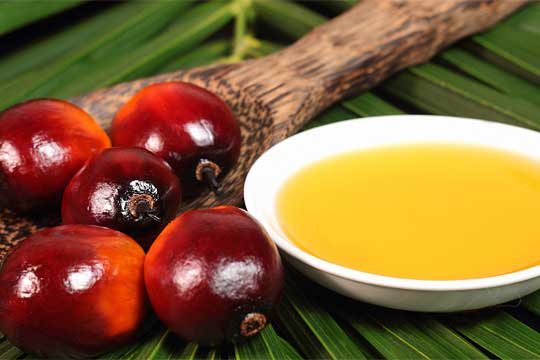 Penot said the French parliament has decided not to introduce the import tax on palm oil for now. The government will study new proposals for all the vegetable oils, he said.

“This is because there are some discrepancies as olive oil is highly taxed and palm as well as soyaoil are not taxed,” he told Bernama.

France will be initiating a proposal in the next two months to certify products that were produced in a sustainable way and will not tax them, he said. The proposals will be discussed in parliament, he said.

“So now we are encouraging Malaysia and Indonesia to produce more sustainable palm oil. This is one of the issues we are working on with the Malaysian government on how to certify that palm oil are produced in a sustainable way.

“It would be fair. The new proposal will not discriminate palm oil against other oils,” said Penot. ■