Staff Writer | December 17, 2016
France has detected H5N9 avian influenza among poultry in the southwest of the country, the third strain of bird flu to be confirmed this month in the region known for its foie gras production. 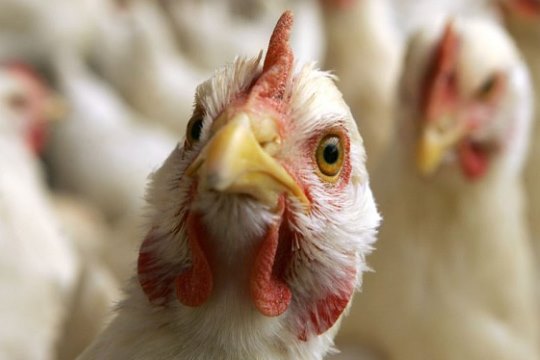 In Asia, meanwhile, the rapid spread of a different strain of the disease has led South Korea to order the culling of millions of birds.

Two outbreaks of low pathogenic H5N9 bird flu were confirmed in the past week among poultry in the Gers administrative department, France's agriculture ministry said in a report posted online by the World Organisation for Animal Health (OIE).

This led to the slaughtering of 970 birds out of 1,870 at risk in the outbreaks, the report showed. ■

Heineken to acquire 1,900 pubs in UK from Punch