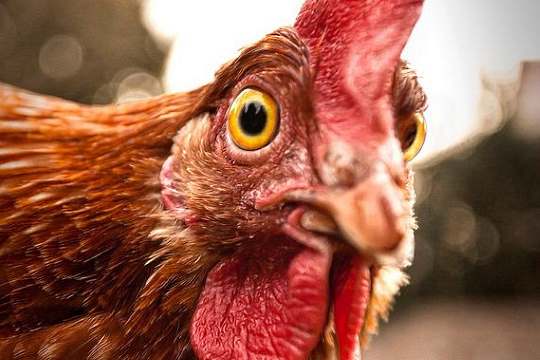 The affected poultry was located 15 kilometers from a non-commercial farm in Tournai where 11 cases of avian flu have been detected in June, the ministry added.

"To rapidly stop the virus' spread, protection and surveillance zones are set up immediately... In these areas, movement of all susceptible animals is prohibited and bio-security measures are reinforced," the ministry said.

Earlier this year, France, the main producer of famous foie gras in the European Union, slaughtered 600,000 ducks in its southwest region of Les Landes to prevent avian influenza contamination.

Russia suspends payments to Council of Europe over Crimea row

Osaka, a city where things have always moved a bit faster