Four countries to assess glyphosate ahead of license

Christian Fernsby ▼ | April 17, 2019
France, Hungary, the Netherlands and Sweden are to conduct a first assessment of the controversial herbicide glyphosate ahead of expected applications for the renewal of its EU license. 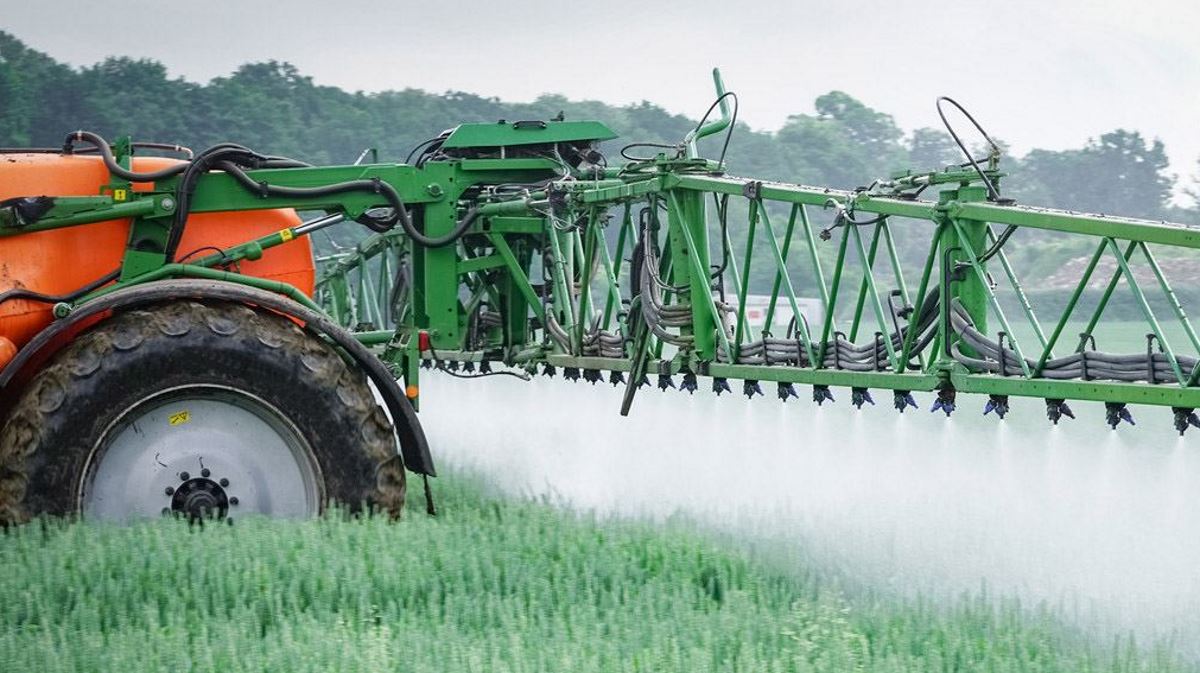 Europe   France, Hungary, the Netherlands and Sweden are to conduct a first assessment
The four countries make up a new Assessment Group on Glyphosate (AGG), whose creation was decided on Monday morning at a meeting of the European Commission’s technical committee on phytosanitary products by 28 experts representing the EU Member States, the Commission reported in its latest update on the status of glyphosate.

The European Commission, therefore, suggested the appointment of a group of States to act as rapporteur, a change from existing rules, which was accepted at Monday morning’ s meeting.

The AGG will “assess the application dossier when submitted by interested companies and will prepare a single draft renewal assessment report to the European Food Safety Authority (EFSA) in 2021,” the Commission said in its glyphosate update. ■

EU farmers warn about the cost of not authorizing glyphosate
Disappointed NFU: Glyphosate decision must be based on science
German environmental regulators toughen restrictions on glyphosate use