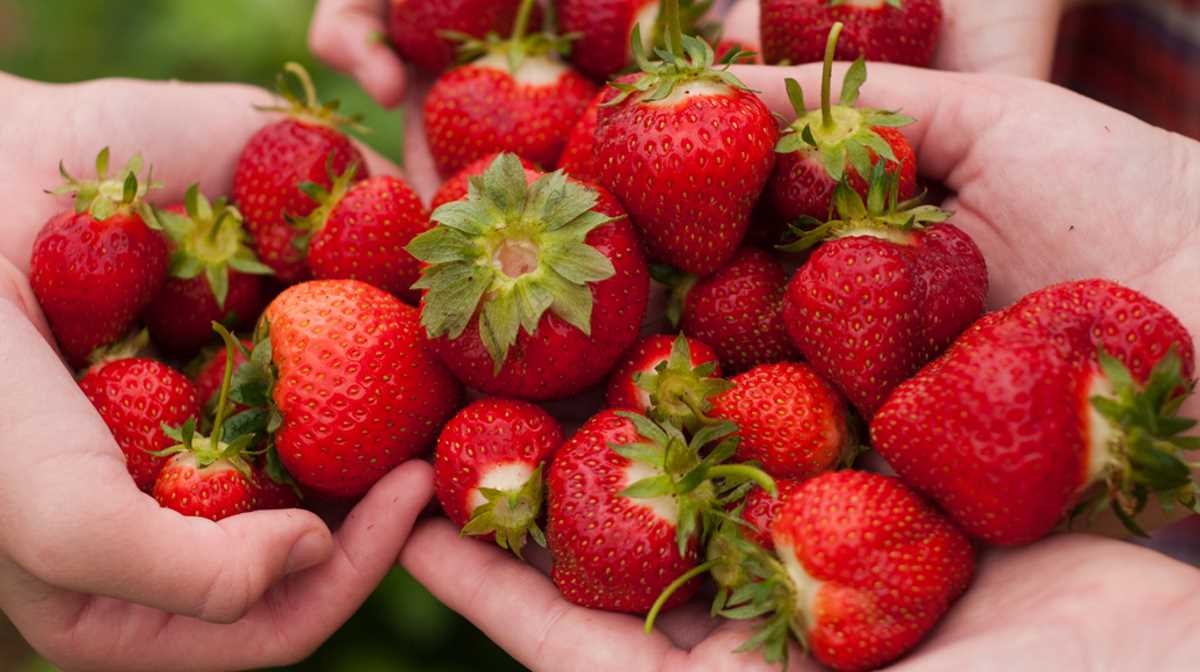 Spanish authorities shared plans to hire 11,000 Moroccan workers who have already participated in a previous season, and 5,500 first-timers. The experienced workers will receive their work permits starting December 2019 and start working in February 2020. Those who will take part in the harvest season for the first time will receive their permits in January 2020 and start working in March 2020.

The Moroccan delegation to Spain evaluated last season’s results during their meeting with the Spanish delegation. Last year, 14,572 Moroccan workers participated in the harvest season. During the meeting, the ministry representatives also discussed ways to improve work conditions and the workers’ housing.

The work contracts will have a minimal duration of six months that employers can renew. The organizers of the operation are studying the possibility of transporting the workers on a boat from Tangier to Huelva.

The two delegations are also preparing a program to promote training and cultural activities for the seasonal workers. The Moroccan delegation included the secretary general of the ministry of employment, the director of the National Agency for Jobs and Skills Promotion (ANAPEC), and Morocco’s general consul in Sevilla.

Thousands of Moroccan rural women participate in the harvest seasons every year. In the past months and years, however, there have been numerous complaints of sexual abuse, exploitation, and unpaid labor.

Despite the reports of abuse and exploitation, the extremely high unemployment rate in Morocco means the project continues to attract many Moroccan workers. Earlier this year, Morocco set up a committee to deal with the recurring exploitation and sexual abuse complaints, vowing to pre-empt a repeat of previous scandals and defend the rights of the women it annually sends to Spanish strawberry fields. ■