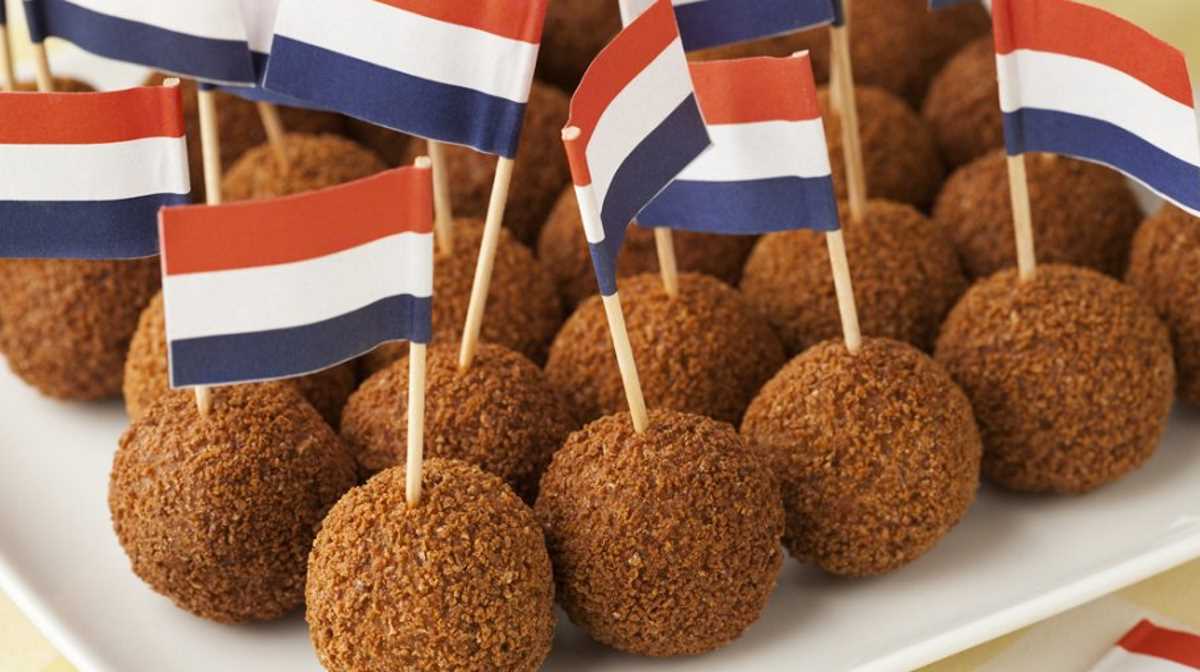 European businesses   The steepest rise was in prices of meat and fish
This is effectively the fastest increase in food prices over the past decade.

The steepest rise was in prices of meat and fish.

This is reported by Statistics Netherlands (CBS) based on a further analysis of the consumer price index (CPI).

In January 2019, the low VAT rate was raised from 6 to 9 percent; this tax rate adjustment effectively boosted the hike in food prices.

Food prices tend to fluctuate more relative to the consumer price index for all goods and services.

In May 2019, consumer goods and services were on average 2.4 percent more expensive than one year previously.

In May, meat and fish prices rose by nearly 5 percent year-on-year, the steepest rise in almost one and a half years.

Since January, prices of bread and cereals have hovered around the highest level recorded over the past decade.

Prices of dairy products have increased by 3 percent this year, while all other food prices have gone up by more than 4 percent on average.

Although vegetable prices have gone up, fruit has become cheaper.

Food products account for over 10 percent of Dutch household spending.

The largest share of household food expenditure is taken up by meat and fish: almost 25 percent.

The next largest item is fruit and vegetables, which account for over 22 percent of the food budget.

In the space of a decade, food prices have gone up by 14.5 percent.

This is slightly less than the average price increase of all goods and services purchased by consumers (16 percent).

The fastest rise over this period was in fruit and vegetables at almost 20 percent.

Over the same period, meat and fish rose by almost 18 percent, which was above average as well.

Dairy prices rose by 16 percent while bread and cereals went up by 11 percent.

Other food products such as confectionery, sauces and spices have become 4.9 percent more expensive compared to ten years previously. ■

After one month court orders authorities in Sudan to return internet