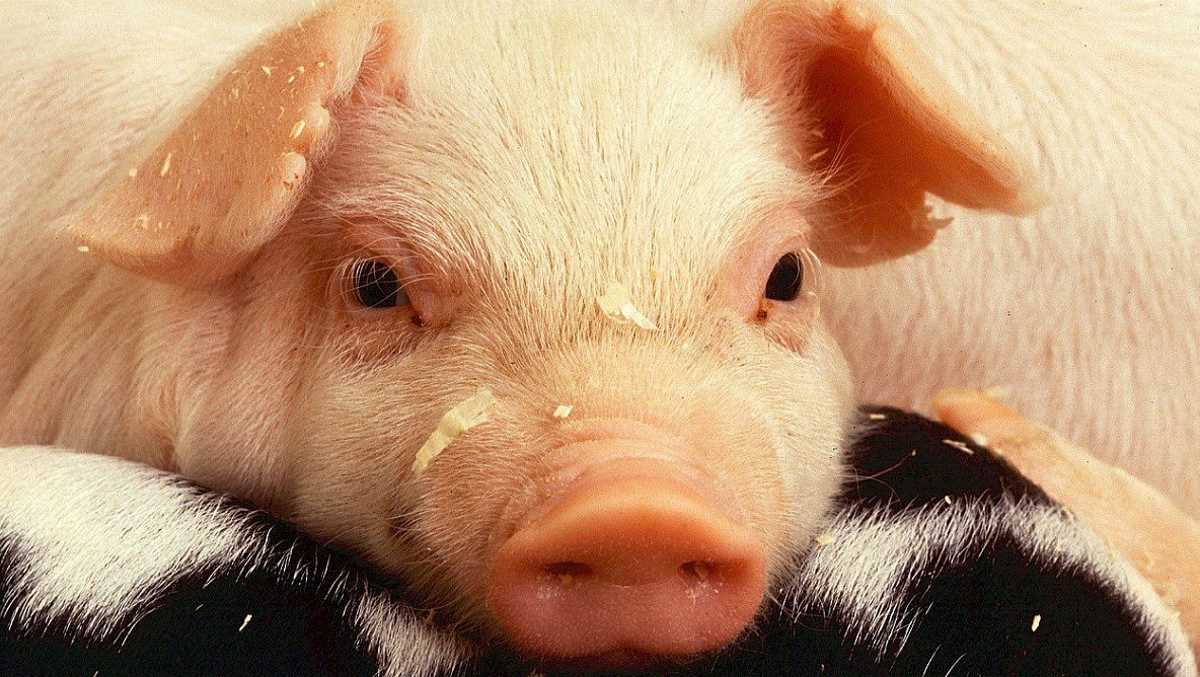 Ireland   Irish pig
The value of these exports was up 4% to €202.7 million euros, reflecting a move towards exporting higher value hams.

This suggests a greater domestic supply availability in Ireland.

Adding to this, Ireland also appears to have imported around 4,000 tonnes more pig meat and offal in the first quarter of the year.

However, this is particularly due to a substantial increase in imports from the UK, which does not reflect the UK export data.

While it is possible that more imports were ordered prior to the original Brexit date at the end of March, these figures should be taken with caution.

This is unsurprising considering the ongoing African Swine Fever Situation.

The product is primarily frozen pork and offal.

We might expect to see growth to China continue as the year moves on.

Exports to a number of key EU destinations were down year-on-year.