Fishery exports in South Korea jump to record high in 2019 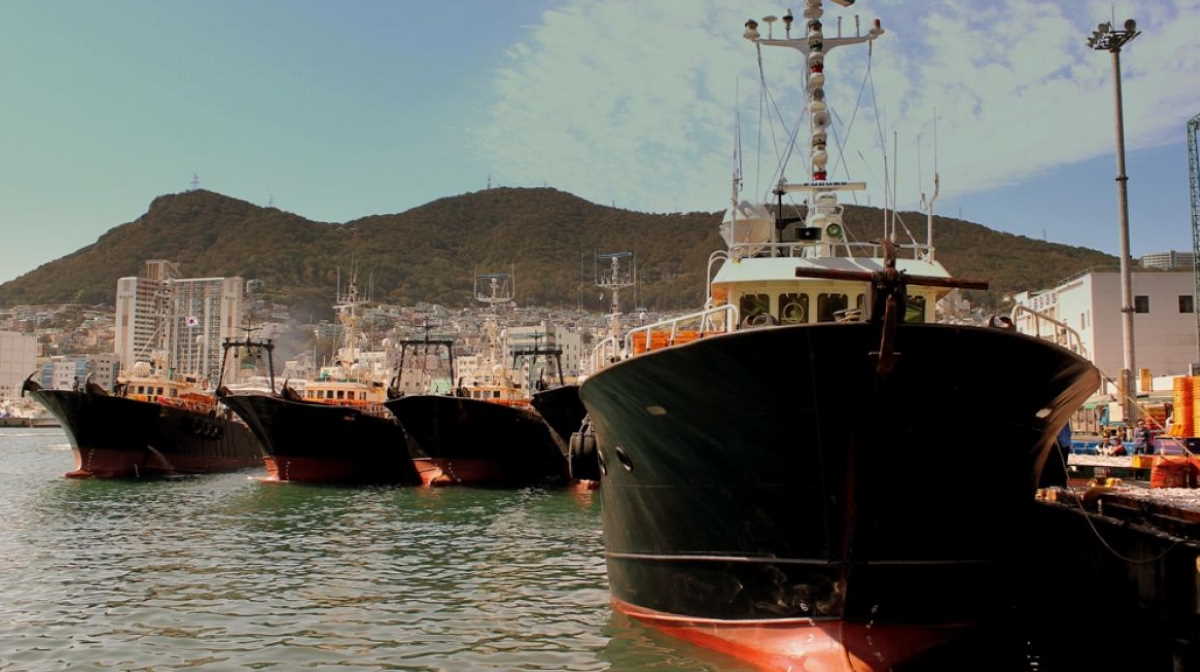 Fish in South Korea   South Korea fishing ship
Outbound shipments of fishery products came to US$2.51 billion in 2019, up 5.8 percent from a year earlier, according to the Ministry of Oceans and Fisheries.

It marks the first time the country's exports of fishery products breached the $2.5-billion mark.

"The country reached record highs in fishery exports for a second consecutive year despite a downturn in overall exports caused by the spread of global trade protectionism and an economic slump," the ministry said in a press release. ■

Oz Deep Sea Crab fishery gets MSC certified
August exports strong for U.S. pork, for beef not so much
Tremendous first half for U.S. beef exports