Christian Fernsby ▼ | September 11, 2020
The first case of the African swine fever (ASF) was detected in northern Germany, Minister of Food and Agriculture Julia Kloeckner announced during a press conference on Thursday. 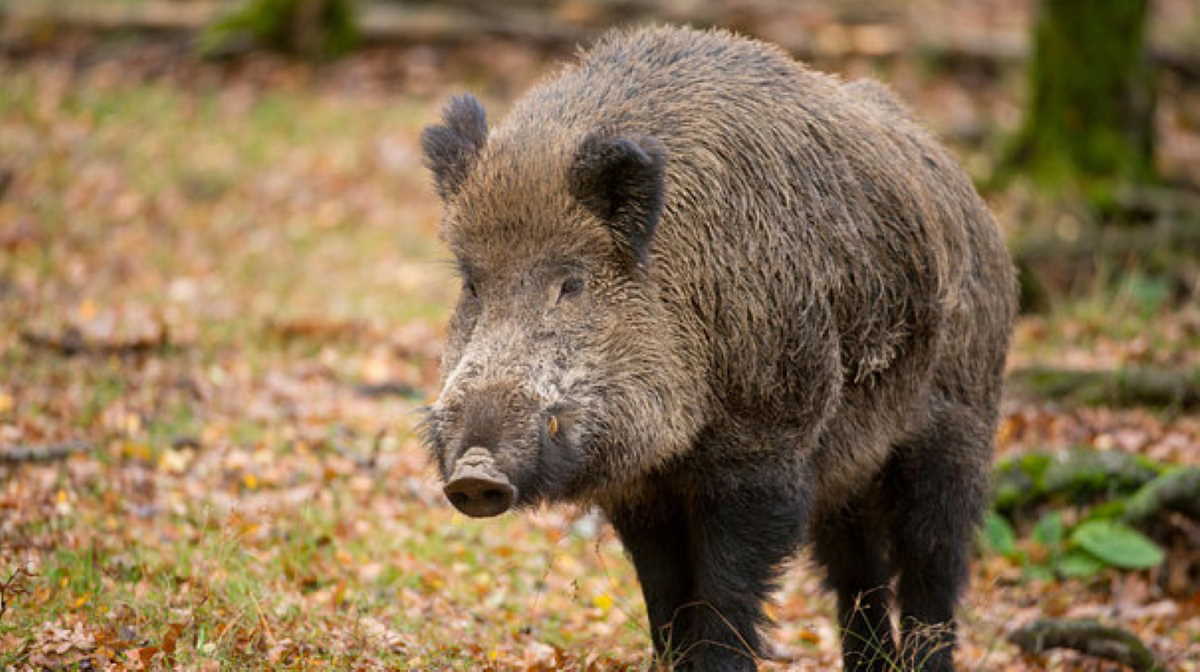 First case   Germany wild boar
The case was found in a dead wild boar in Germany's federal state Brandenburg near the border with Poland, according to the Ministry of Food and Agriculture.

A sample of the cadaver had been sent to the Friedrich-Loeffler-Institute (FLI), the Federal Research Institute for Animal Health, which confirmed the initial suspicion on Thursday.

The risk of importing the virus into Germany was considered high, according to the FLI. The geographical distance to the nearest confirmed case of ASF in Poland was only 30 kilometers.

"An ASF-infected wild boar in Germany has consequences for all pig farmers throughout Germany as a matter of principle," Torsten Staack, managing director of the association of pig farmers in Germany (ISN), told Xinhua on Thursday.

The economic consequences would largely depend on to what extent markets would remain open. "In Europe this is clearly the case. However, it is still unclear how customers in third country markets, therefore China in particular, will respond," stressed Staack.

Kloeckner warned against scaremongering about possible economic consequences, stressing that steps would be taken to assess whether there had been a spread of the disease in Germany.

According to ISN, the main focus had to be on "analyzing the situation thoroughly and taking effective countermeasures quickly." Germany already had a corresponding ordinance and contingency plan. "In the past two to three years, a great deal has been done to prepare" for such situation.

African swine fever, first discovered in Kenya in 1921, is a highly contagious viral disease found in swine with mortality rates up to 100 percent. Over the past decade, the disease has spread through many countries. With no vaccine or treatment available, culling pigs is the most effective way of containing outbreaks. ■