Christian Fernsby ▼ | September 20, 2019
The farm ministry in Japan will begin vaccinating hogs against swine cholera in areas where infections have been confirmed for the first time in two decades. 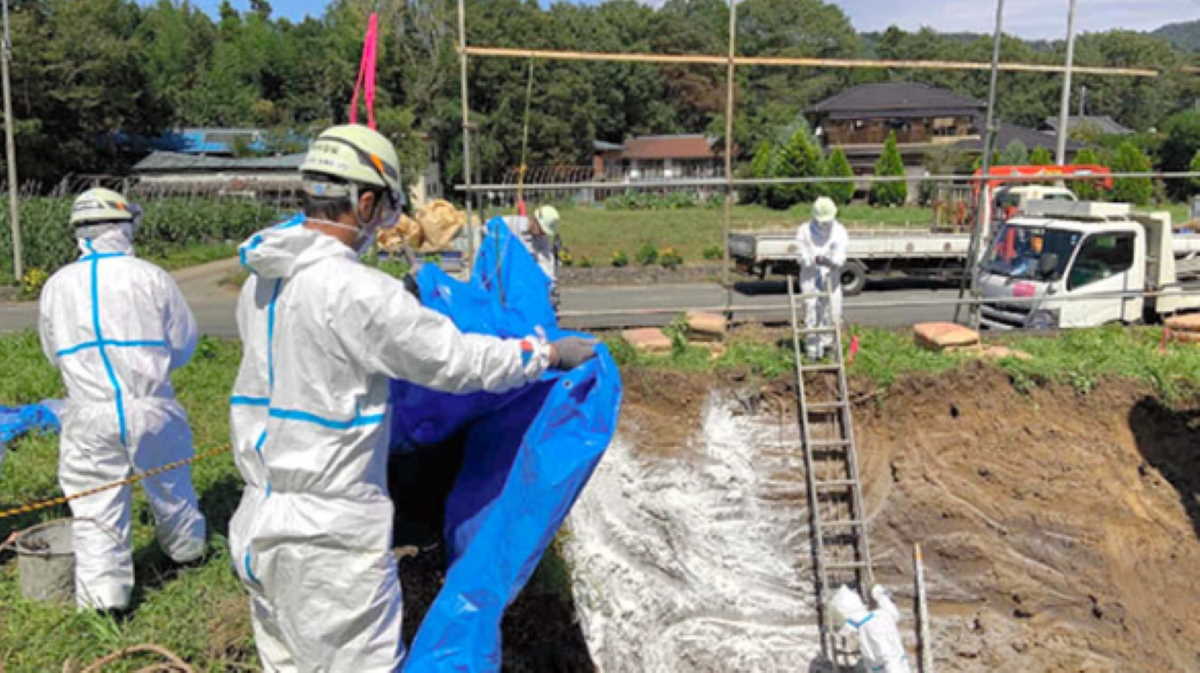 Asia   The farm ministry in Japan will begin vaccinating
A formal announcement about the start of vaccinations was made on September 20 and would be limited to prefectures based on discussions among experts in an advisory panel.

That will likely mean a certain period of time will be required before the vaccinations actually begin.

The first confirmation was made more than a year ago at a hog farm in Gifu Prefecture, which marked Japan's first swine cholera case in 26 years.

Subsequent infections were found in Aichi, Mie and Fukui prefectures. Earlier this month, a hog farm in Saitama Prefecture reported the first swine cholera infection in the Kanto region.

Vaccinating hogs poses a risk to exports because under international rules farms that use the vaccines are considered as unsanitary.

Farm ministry officials are hoping to avoid negatively impacting the industry as a whole by only vaccinating hogs in areas affected by the disease. ■