Christian Fernsby ▼ | October 13, 2020
Violent crime on South African farms poses not just a threat to the safety of the rural communities, but also to the nation's food security, President Cyril Ramaphosa said on Monday. 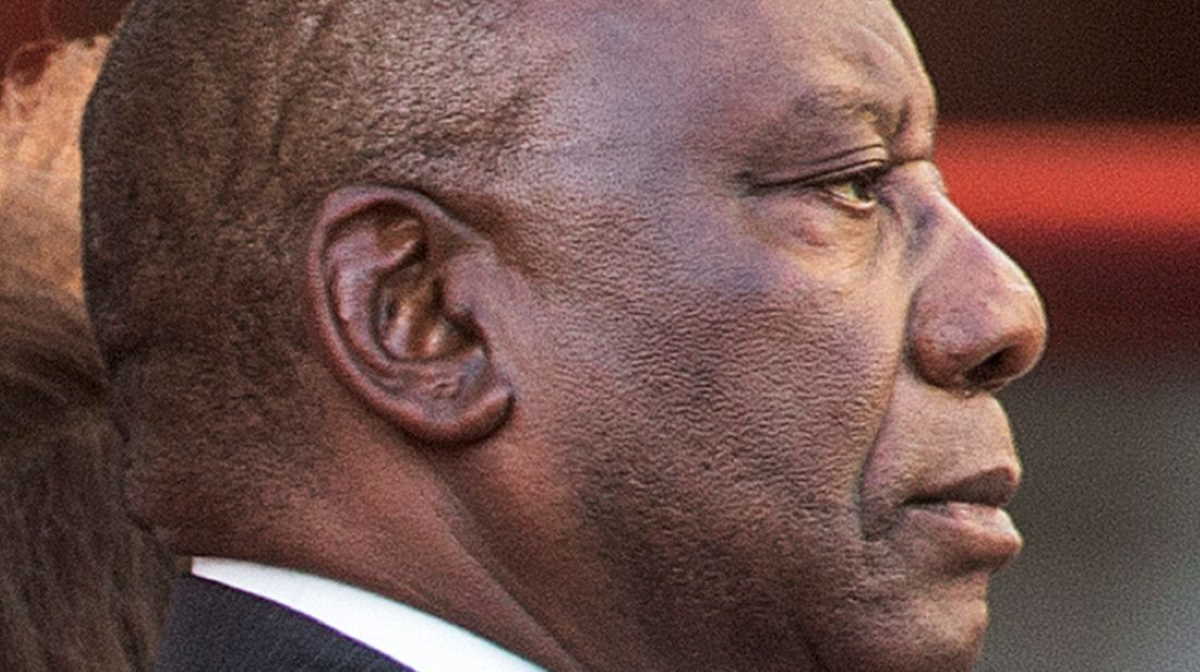 President   Cyril Ramaphosa
The president refuted the claim that violent crime on farms "is part of an orchestrated campaign by blacks to drive white farmers off their land."

It's wrong to think that farm attacks affect just a small part of the country's population, Ramaphosa said in his weekly presidential newsletter.

Ramaphosa was speaking as a new spate of farm murders gripped the country. In the latest incident early this month, Brendin Horner, a 22-year-old farm manager in Senekal, Free State Province, was murdered.

"No matter our race, creed or language, we should be as deeply affected by the death of Brendin Horner as we are by the many other South Africans who die violent deaths each year," he said.

These crimes are a stark reminder of the levels of violence in the country, Ramaphosa said.

He said numerous studies show that crime in farming communities is largely opportunistic.

Rural communities are more vulnerable because of their isolated location and, as a result, the relative lack of access to security and other services, Ramaphosa said.

Contrary to irresponsible claims of some lobby groups, killings on farms are not ethnic cleansing, said the president.

Farm attacks are acts of criminality and must be treated as such, he said.

He called for more collaboration between farm watch organizations and Community Policing Forums, saying farming communities, including farm workers, must actively participate in these forums which "are the eyes and ears on the ground."

Traditional leaders need to be empowered to play a greater role in promoting safety of farming communities, Ramaphosa said.

He called on farmers to provide access to their lands for law enforcement officials and for private security companies operating in farming communities to work more closely with the SAPS, and at the same time ensure that arrests of suspects are done within the confines of the constitution.

Law enforcement agencies, he said, must continue to explore additional measures, such as integrated communications technologies, to step up rural safety, the president said.

He stressed the importance of improving the quality of life of all people living in rural areas "if we are to eliminate poverty, which is a major contributing factor to crime."

Ramaphosa called for collective efforts to root out criminality and work fwith the police to keep communities safe. ■