Christian Fernsby ▼ | February 28, 2020
FAO Director General Qu Dongyu yesterday welcomed an € 11 million contribution from the European Union as the UN agency steps up efforts to fight the Desert Locust upsurge which has now spread from East Africa to the Persian Gulf. 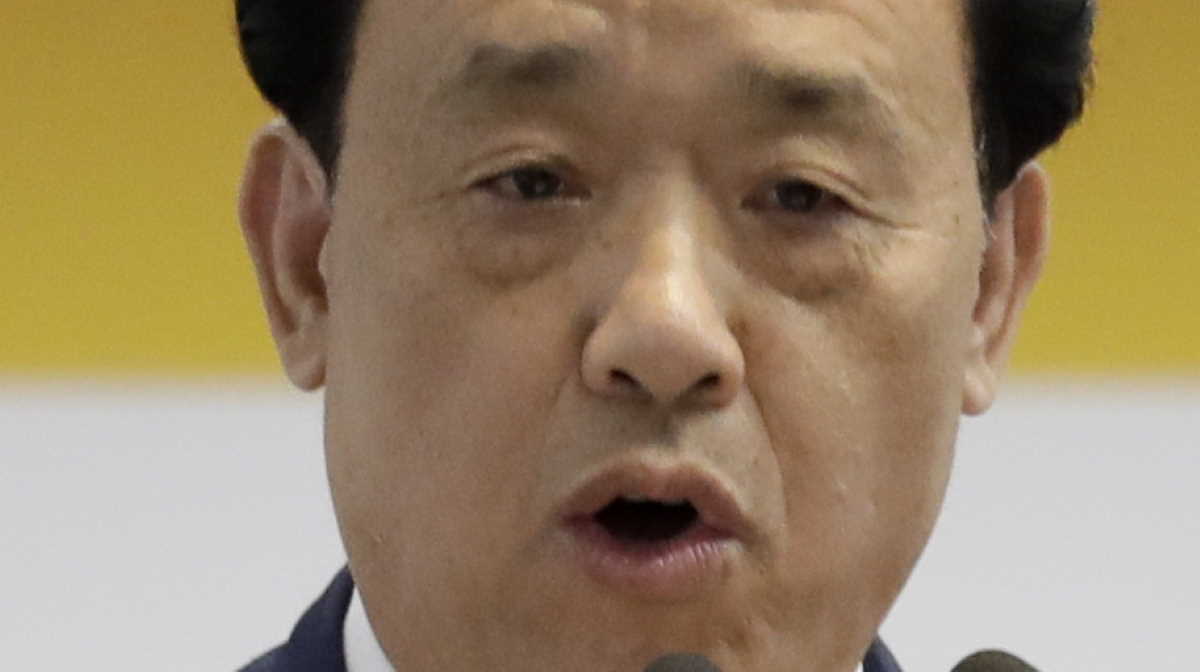 "I want to thank the European Union for its generosity and support as the Desert Locust threatens to provoke a humanitarian crisis in East Africa," Qu said.

The Director-General said the situation was extremely alarming in a region where 20 million people were already considered food insecure.

The locust outbreak is the worst in Ethiopia and Somalia for 25 years and the worst infestation that Kenya has experienced in 70 years. Djibouti and Eritrea have also been affected while swarms have been reported in South Sudan, Uganda and the United Republic of Tanzania.

This week there was a new development as strong winds brought swarms of Desert Locusts to both sides of the Persian Gulf to Bahrain, Kuwait and Qatar reaching as far as southwest Iran.

"We must urgently scale up action to protect rural livelihoods and assist farmers and their families," Qu said. "There is no time to waste."

The Desert Locust is considered the most destructive migratory pest in the world and a small swarm covering one square kilometer can eat the same amount of food in one day as 35,000 people.

FAO has appealed for $138 million in urgent funding to assist the countries that have been impacted. So far only $52 million has been received. ■