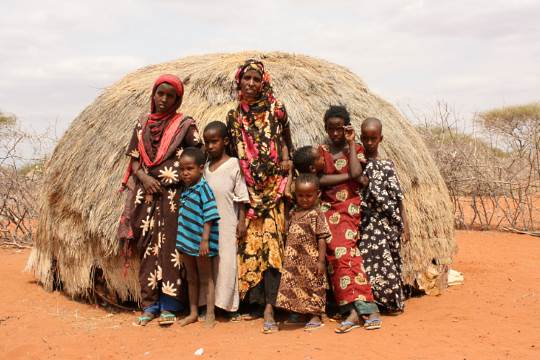 Africa   25 African countries have been affected
The organization, deliberating a consultative meeting in Ethiopia's capital Addis Ababa concerning tackling the looming impact imposed by the fall armyworm, has warned east African countries that the impact could be worse than expected leading the region to food insecurity.

Noting the rapid expansion of the insect in the region, FAO Sub-regional director for east Africa Patrick Kormawa asserted that the worm that started spreading at early 2017 has now almost covered all countries in the region.

The impact of the worm, which puts over 80 types of agricultural crops vulnerable, could escalate due to its severe impact on maize, region's major source of food, it was noted.

Experts, who have gathered from regional countries, also urged institutions throughout the region to join hands in combating the impact before things get worse.

The African Union, during its 29th leaders' summit early this month, has also expressed its concern regarding the impact of the armyworm.

According to Josefa Sacko, AU Commissioner for Rural Economy and Agriculture, 25 African countries have been affected by the fall armyworm that has damaged 1.5 million hectares of land.

Fall armyworm, the larva of night-flying moth, is a pest indigenous to the Americas. It was first detected in Africa in 2016 in Nigeria, Sao Tome and Principe, Benin, and recently in Togo. ■