Christian Fernsby ▼ | July 4, 2019
Food prices declined marginally in June, as lower prices of dairy products and vegetable oils more than offset a significant jump in maize quotations, and are now very close to their level of a year ago, according to a report by the Food and Agriculture Organization of the United Nations released. 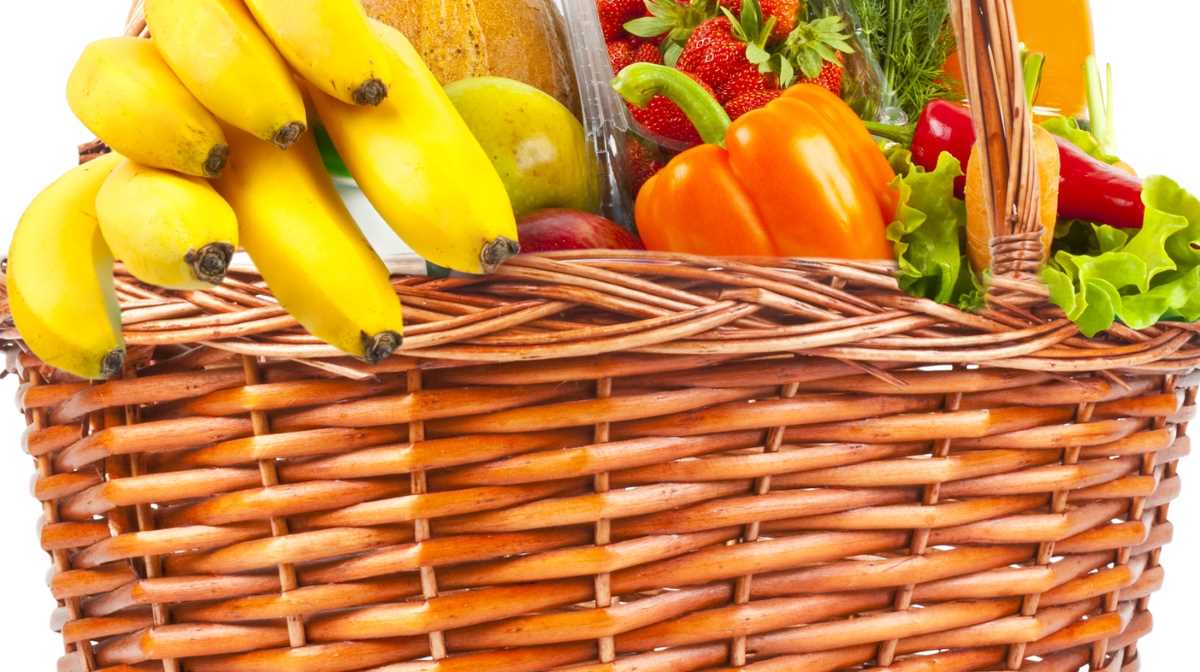 World   Food basket
The FAO Food Price Index, which tracks monthly changes in the international prices of commonly traded food commodities, averaged 173 points in June, down 0.3 percent from May.

By contrast, the FAO Dairy Price Index decreased by 11.9 percent, marking its first decline in five months, led by frail demand for cheese and butter.

The FAO Vegetable Oil Price Index declined 1.6 percent during the month, with palm oil and soy oil prices both down on the back of sluggish global import demand and expectations of ample global supplies, respectively.

The FAO Meat Price Index increased by 1.5 percent from its revised value for May, driven by strong import demand from East Asia for ovine, pig and poultry meats to offset domestic production shortfalls due to the spread of African Swine Fever.

FAO also released the Cereal Supply and Demand Brief today, keeping its forecast for worldwide production in 2019 unchanged from June at 2 685 million tonnes.

That would mark a 1.2 percent increase from 2018, with the bulk of this year's growth expected to come from higher production of wheat.

Worldwide wheat production should rise by 5.6 percent in 2019 to reach nearly 771 million tonnes, buoyed by record output in India.

By contrast, global production of coarse grains is expected to decline to 1 398 million tonnes this year, due to weak prospects in parts of Africa, China, and especially the United States of America.

World rice output is forecast at 516 million tonnes, close to the high level of 2018.

World cereal utilization in 2019/20 is expected to exceed 2 708 million tonnes, a 1.0 percent increase from the previous year, with wheat and rice utilization growing faster than that of maize.

FAO lowered its forecast for world cereal stocks at the close of the 2020 seasons to 828 million tonnes, some 3.2 percent below their opening level.

The decline is driven by an expected 12.4 percent contraction in maize inventories, with most of the reduction concentrated in China and the United States.

Global wheat stocks are set to expand by 4.5 percent.

Overall, the stock-to-use ratio for cereals should remain at a relatively high level of 29.6 percent for the 2019/20 period.

World trade in cereals is now expected to rise by 2.0 percent to 415 million tonnes, with wheat trade expanding at nearly twice the pace. ■