Christian Fernsby ▼ | August 24, 2020
African swine fever (ASF) can spread through several routes, including via the natural movement of wild boar. 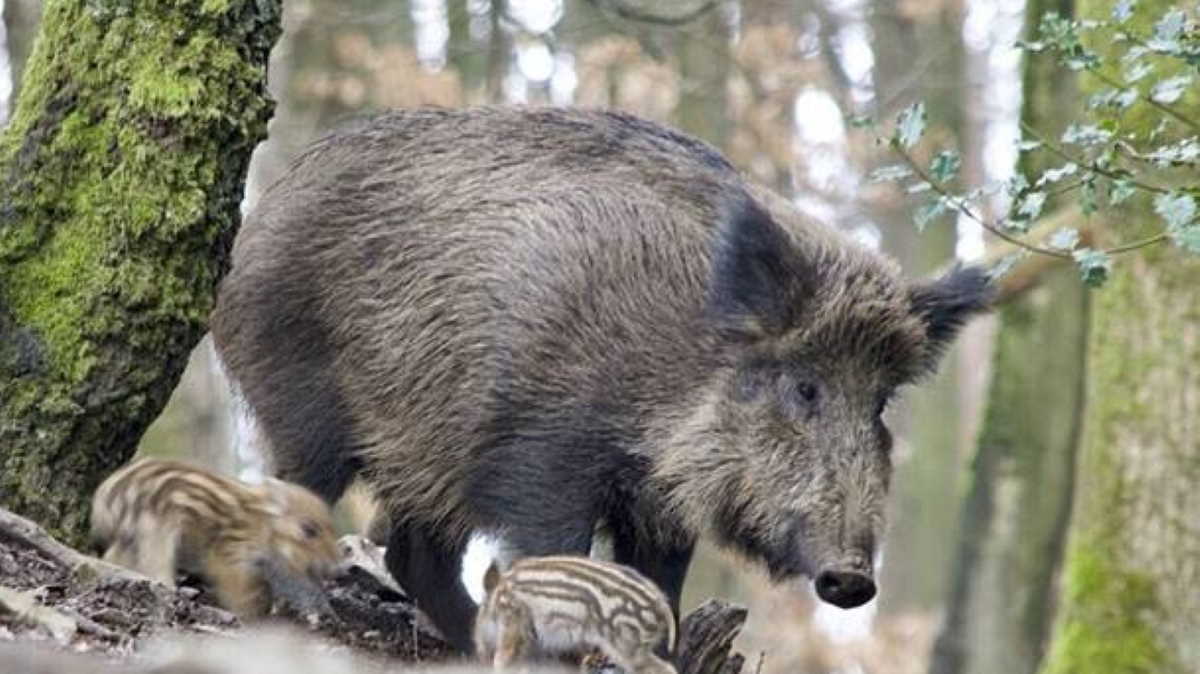 Therefore, testing deceased wild boar for the presence of the ASF virus is the most reliable way to early detect and react to the disease in these populations.

The animal is very likely to die within days of becoming infected, thus, if reported in time, wild boar carcasses can be destroyed or properly disposed of to decrease further contamination.

To this end, FAO joined forces with the MammalNet project team, in adding new features to their free mobile application, iMammalia, to report wild boar carcasses in the Balkans and beyond.

The app, already being used in Europe, was originally designed for easy recording the presence of mammals.

“Users can report the geocoordinates, level of decomposition and gender, and even upload a photo of the carcass.”

Beyond the new function, FAO has also translated the app into Macedonian and Serbian languages and will facilitate the usage of the app by different target users in the Balkans.

Although hunters are the most common target group to encourage the finding of wild boar, hikers, rangers and basically anyone visiting the forest can greatly contribute to carcass discoveries.

The more people out there looking for and reporting dead wild boar, the better for the authorities to keep the disease in check. ■