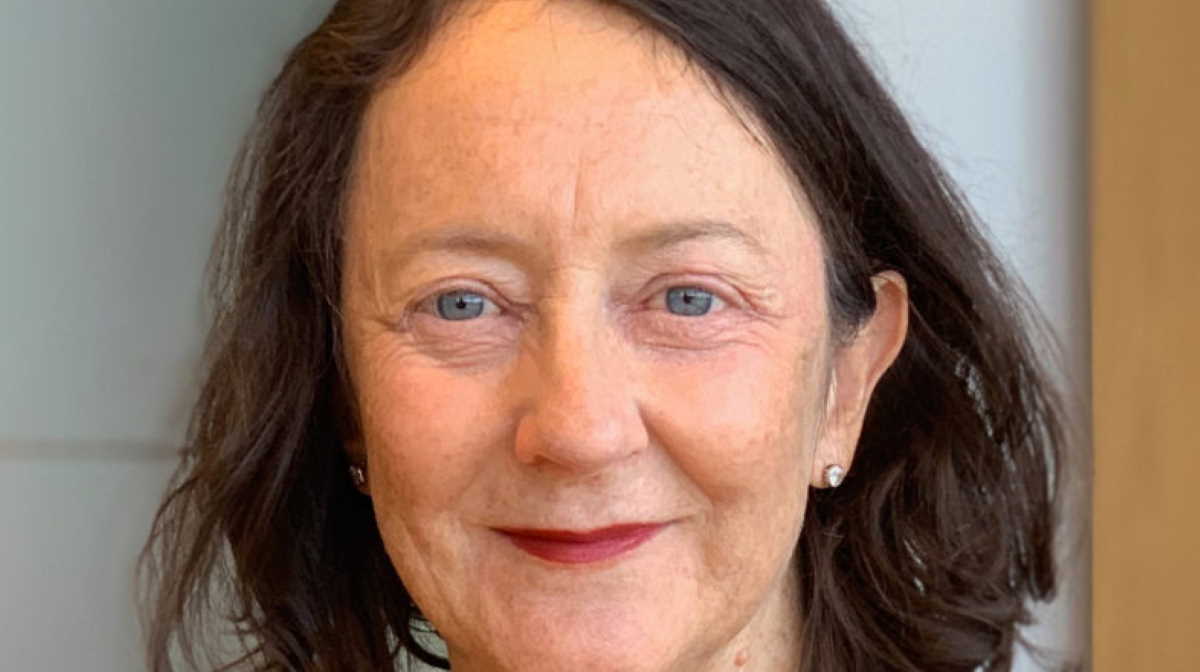 Lyn O'Connell, the head of Biosecurity in the department, said fresh limes and dried citrus seized on separate occasions were all tested positive for the pathogen.

"This is an example of the significant biosecurity risks that Australia faces and why it is so important to follow our biosecurity conditions," she told News Corp Australia.

"Back in 2004, a citrus canker outbreak had a major impact on our million-dollar citrus industry and the disease has also caused extensive production losses in citrus industries overseas.

"These recent interceptions are particularly concerning given there is an ongoing national response plan in place to manage previous detections of citrus canker in Northern Territory and Western Australia."

Citrus is also Australia's largest fresh fruit export, with around 165,000 tonnes annually shipped to over 30 destinations.

After an outbreak of citrus canker was detected in Emerald, a rural town in central Queensland, the government ordered to cut all citrus trees in the region in 2004.

Citrus Australia on Wednesday urged the government to immediately increase the biosecurity budget.

"If brought into Australia, it would decimate the Australian industry and lead to the destruction of millions of backyard citrus trees," Chief Executive Nathan Hancock said.

"Our national agriculture industry, and the billions of dollars it contributes to the economy and jobs it creates in regional and rural areas, cannot be put at risk." ■

Cyclone Wasi moves away from Samoa