Staff Writer | November 9, 2017
Yet again the EU talks over the future of glyphosate have ended in stalemate. 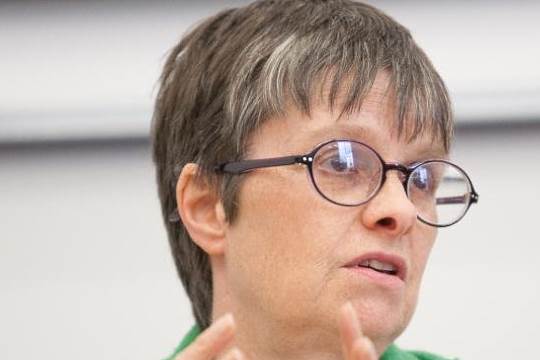 Food production   The Commission appear to be deadlocked
Molly Scott Cato MEP, a member of the Agriculture Committee of the European Parliament, has expressed extreme disappointment over the announcement by the European Commission that it has again failed to reach agreement about the future of glyphosate in Europe.

The current authorisation runs out on 15th December and the renewal of the licence has faced opposition from some member states, including France.

The Commission appear to be deadlocked on the issue and continue to postpone the vote. Last month MEPs voted for a five-year phase-out and full ban by 2022 of the controversial chemical which is linked to a host of health and environmental concerns.