Staff Writer | June 27, 2018
The European Union has adjourned its ban on some Indonesian crude palm oil (CPO) exports, allowing the country to ratchet up shipments of the commodity abroad, an Indonesian minister said. 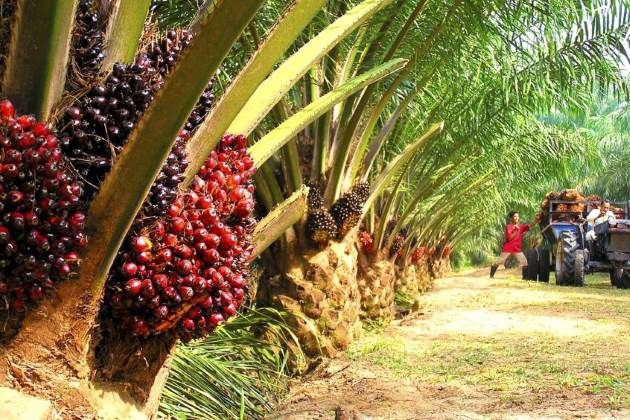 Trade   The ban is only for those palm trees grown in the country's peatland area
The implementation of the EU's prohibition on one of Indonesia's major exported commodity products of CPO from entering its territory is put off until 2030, said Coordinating Minister for Maritime Luhut Binsar Pandjaitan.

The minister said the ban is only for those palm trees grown in the country's peatland area.

"The ban is aimed at plants cultivated in the non eco-friendly land, and I think it is fair enough," Luhut said.

A task force will be sent by the Indonesian government to join the team of the EU to the talks about banning part of exportation of Indonesia's CPO products, Luhut added.

The European parliament and EU member states have agreed to phase out palm oil for motor fuels by 2030, from an initial deadline of 2021.

Indonesia is the world's largest exporter and producer of crude palm oil. ■