EU lifts ban on import of chicken meat from Ukraine

Christian Fernsby ▼ | February 17, 2020
The European Union lifted the ban on the import of poultry meat from Ukraine, supporting the decision on zoning the case of bird flu. Deputy Minister of Economic Development, Trade and Agriculture Taras Kachka wrote this on his page on Facebook. 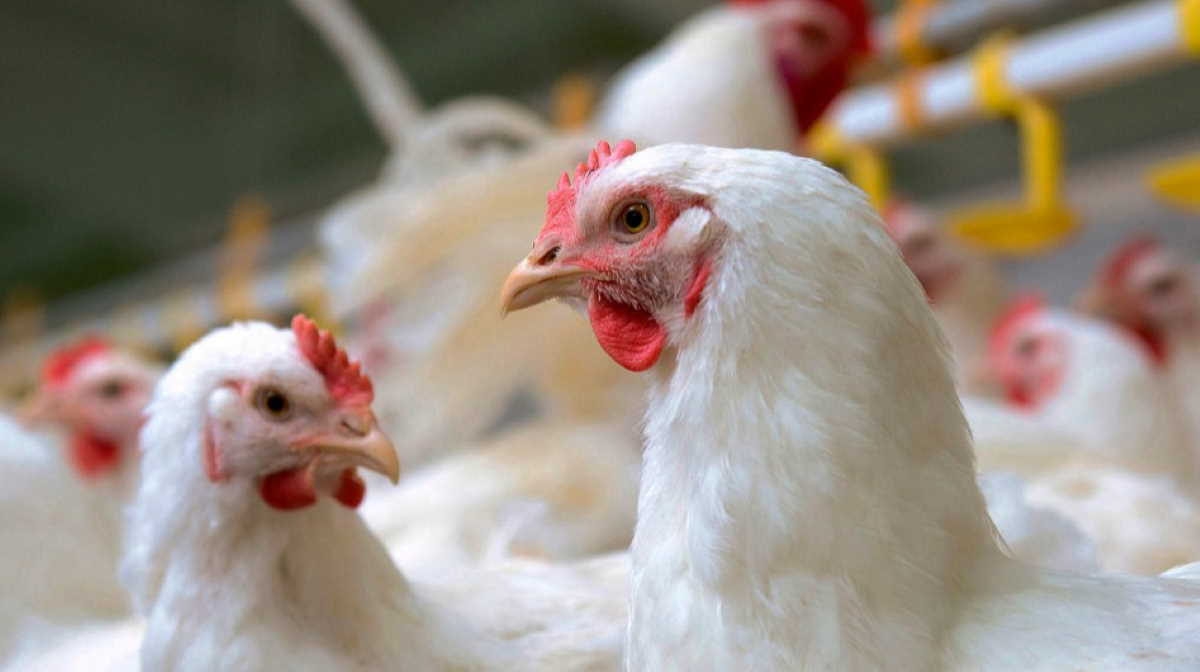 Food from Ukraine   Ukraine chicken
“We look forward to the publication of the relevant decision,” he wrote.

The decision was not made unanimously, as several EU countries were dissatisfied with the progress in cooperation with Ukraine on other issues.

"This is a completely normal reaction, since in the field of sanitation and phytosanitary between Ukraine and the EU there are a number of issues where progress is needed," Kachka said.

He also noted that the elimination of problematic issues in this area will be one of the priorities of Ukraine this year. He expressed the hope that the level of trust between Ukraine and the EU in matters of sanitation and phytosanitary will only grow. ■