EU expects EU dairy imports and exports to increase by 2025

Staff Writer | November 24, 2016
Free trade agreements (FTAs) could help improve the EU’s dairy trade balance by around €1 billion over the next decade, according to the European Commission’s most ambitious estimates. 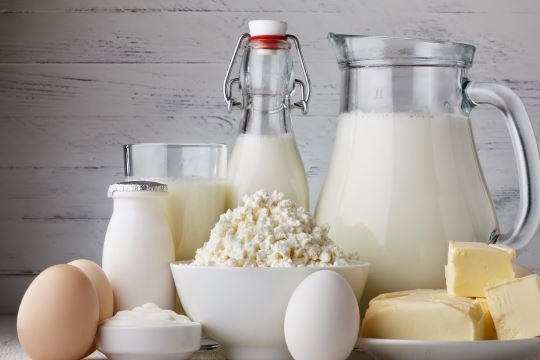 Dairy   Trade agreements to drive future growth for EU
However, the Commission has also produced a more conservative set of projections, where growth is just a tenth of this at around €100 million.

In both its ambitious and conservative scenarios, the Commission expects EU dairy imports and exports will increase in value by 2025.

The rise in exports will outpace imports to improve the value of the EU’s trade balance overall.

This growth will be purely driven by countries with which FTAs are expected to be in place – import growth will be largely from the U.S. and NZ, while exports will rise to a range of destinations, including Japan, the Mercosur group and Mexico.

Meanwhile, trade with other nations where no FTA is in place is expected to decline by 1-2%.

Where the EU’s trade balance actually sits by 2025 will depend largely on the details of its new and upcoming FTA deals.

Only two of the twelve FTAs used to produce these estimates have actually been concluded, so there is still significant uncertainty.

The impact on the UK is even more uncertain, given that its trade relationship with the EU following Brexit is still unknown. ■

Jill Layfield of Tamara Mellon to join LivePerson board