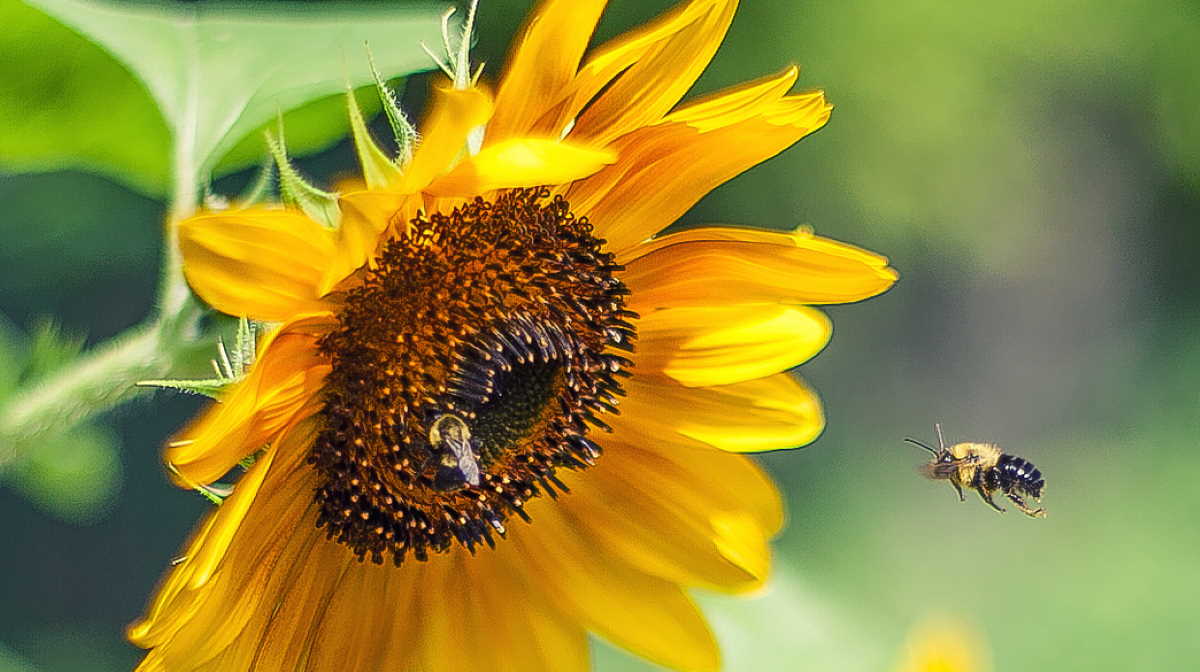 Animal health   Thiacloprid is harmful for bees
The decision follows approval by a majority of EU governments in October last year, based on a proposal from the Commission, the bloc's executive.

"There are environmental concerns related to the use of this pesticide, particularly its impact on groundwater, but also related to human health, in reproductive toxicity," Health Commissioner Stella Kyriakides said in a statement.

Farmers will not be allowed to use the insecticide, sold under brands Calypso and Biscaya, after April 30 this year, when its current approval expires.

The Commission based its assessment on findings of the European Food Safety Agency published in January last year.

It highlighted concerns about the active substance being toxic for humans and present in too great a concentration in ground water, an EFSA spokesman said in an email.

The pesticide not only kills insects but also harms bees and bumblebees, weakening their immune systems and impairing their reproduction, the findings said.

The EU prohibited the use of three so-called neonicotinoids except in greenhouses in April 2018.

France has already outlawed all four insecticides and one other, including in greenhouses. ■

Orgenesis appoints Mario Philips to board