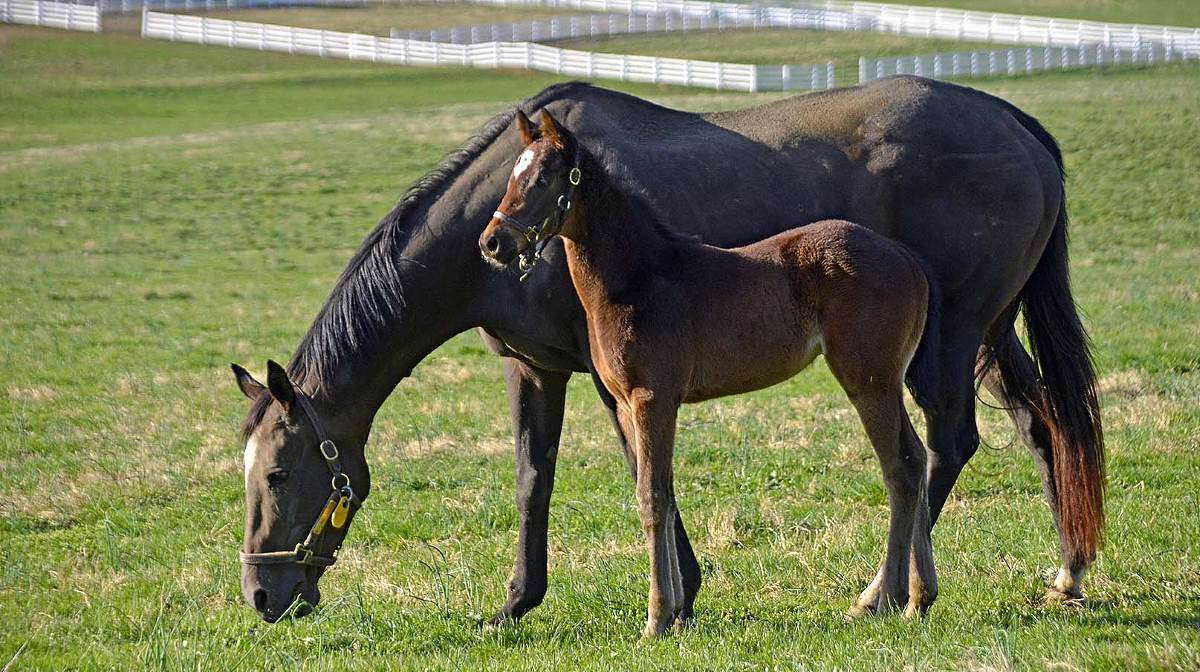 The State Veterinarian’s office has placed the farm under a 60-day investigational hold order.

The department will do initial EIA tests on the remaining 42 equines on the farm.

The animals will be tested again after 60 days, at which point the hold order will be released barring any positive test results.

The infected horse did not display any clinical symptoms, but was determined to be in the carrier stage of the disease.

Confirmed cases of EIA typically result in euthanasia or lifetime isolation for the infected horse.

The department’s Animal Health Program will continue to monitor the situation closely, and reminds all horse owners to remain vigilant in protecting the health of their animals—this includes routine disease testing. ■