Christian Fernsby ▼ | March 10, 2020
A fire on a farm in northern England was accidentally set by one of the pigs. 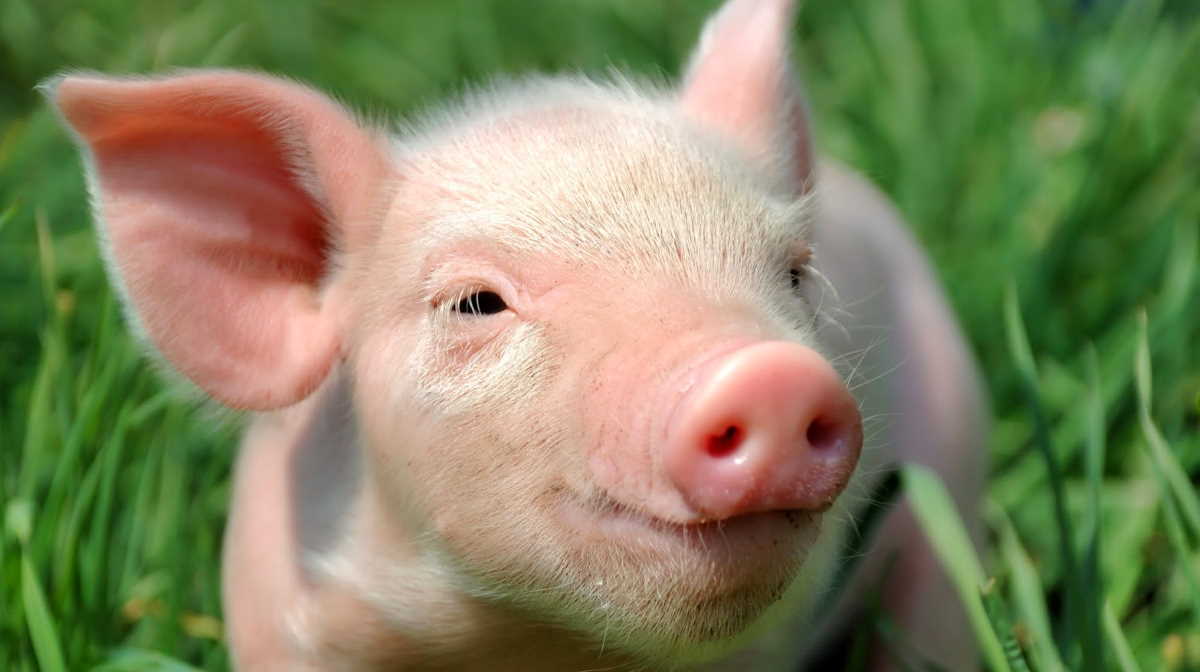 Food in England   Pig
The firebug had swallowed a pedometer worn by one of its fellow pigs to demonstrate that the animals were free range, the BBC reported.

But after the pig excreted the pedometer, copper in its battery sparked a flame in the pig dung and dried hay bedding on March 7 at approximately 2 p.m. local time, according to the BBC. The fire spread to cover about 75 square meters of the farmyard before it was contained, according to The Independent. ■

Days were half and hour shorter 70 million years ago