Staff Writer | July 11, 2017
The Minister of Agriculture and Land Reclamation, Abdul Moneim al-Banna, said Sunday that discussions are underway with Saudi Arabia on issues that currently surround the exportation of Egyptian agricultural products, including strawberries, so that operations can resume. 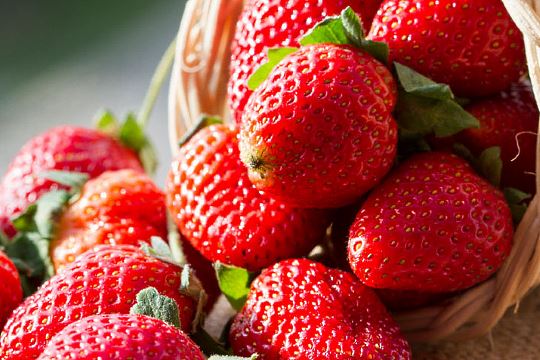 Fruit trade   Sources within the Central Department
Banna added in a statement that a team of Egyptian technicians will be dispatched to review the Saudi observations of the strawberries, to avoid the same problems during the coming period, and in turn will lift the ban on Egyptian strawberries.

This comes after the decision of Saudi Arabia to impose a ban on Egyptian strawberries, despite the end of the fresh strawberry export season to Saudi Arabia.

Sources within the Central Department of Agricultural Quarantine in the Egypt’s Agriculture Ministry said that Saudi Arabia had previously notified the Egyptian Quarantine about the temporary ban on Egyptian strawberry exports two months ago, starting from July 8, after samples of Egyptian strawberry shipments showed that pesticide residues in the shipment were higher than the internationally allowed rates. ■