E.Coli in over two-thirds of chicken on sale in UK 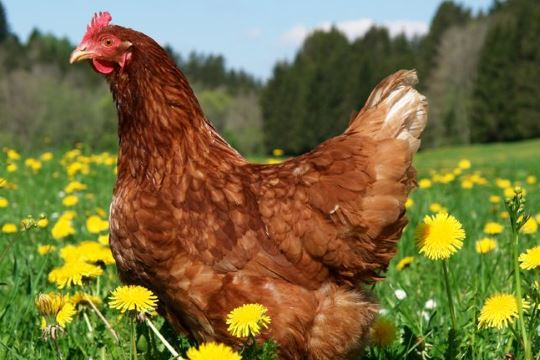 Britain   Campaigners have blamed high levels of antibiotics
After a smaller study from the University of Cambridge found that a quarter of supermarket chicken were host to drug resistant E.Coli, more recent testing found 78% of chicken sold in England to be contaminated with the bug (in Scotland the proportion of contaminated chicken was 53% and in Wales 41%).

The study looked at meat from supermarkets, smaller shops and butchers shops; of the supermarket meat, 80% came from the UK.

Officials from Defra and Public Health England who carried out the research said that, though the strain of E.Coli identified doesn’t cause illnesses itself, it can live in the gut for years, and potentially cause resistance to antibiotics if people carrying the bacteria are hit with another food poisoning bug.

E.Coli bacteria are commonly found in the guts of warm blooded creatures, and most strains are harmless, but the O157 strain of the bacteria can cause acute stomach pain, vomiting, bloody diarrhoea and kidney failure.

Especially virulent outbreaks of E.Coli can kill, as seen in the outbreak of a new strain of the germ in Germany five years ago, which affected 4,000 people and killed 53.

Campaigners reacting to the study have blamed use of high levels of antibiotics in poultry farming for the development of drug-resistant bugs. ■