Staff Writer | May 4, 2018
An increasingly large proportion of cocoa purchased by Dutch cocoa processing companies is certified sustainable according to the Dutch Ministry of Agriculture, Nature and Food Quality. 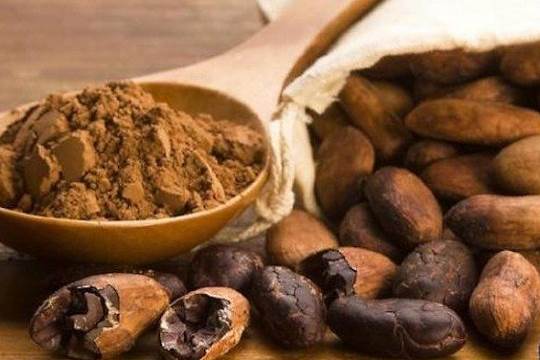 The Netherlands   8 in 10 indicated they import cocoa with sustainability certification
The share rose from 21 percent in 2014 to 30 percent in 2016. This is evident from a survey on the use of certified sustainable cocoa by cocoa processing companies in the Netherlands, conducted by Statistics Netherlands (CSB) and commissioned by the Ministry.

The imported cocoa beans are processed into semi-finished products such as cocoa mass, cocoa butter and cocoa powder by a handful of large holdings.

The majority of these semi-finished products are exported. The remainder is processed into end products by chocolate manufacturers, bakeries and other food producers, also partly destined for export.

In order to gain more insight into the choice of Dutch companies for sustainable cocoa, CBS conducted a survey at the end of 2016 and start of 2017 among cocoa processing companies in the Netherlands.

Around 60 percent of all end products that can be found on supermarket shelves come from companies that participated in the survey.

As a result, they provide an accurate picture of the purchasing and use of (sustainable) cocoa.