Staff Writer | July 25, 2017
The Portuguese confederation of farmers has expressed concern at the lack of food and water for animals because of the drought that has already caused the total loss of some crops. 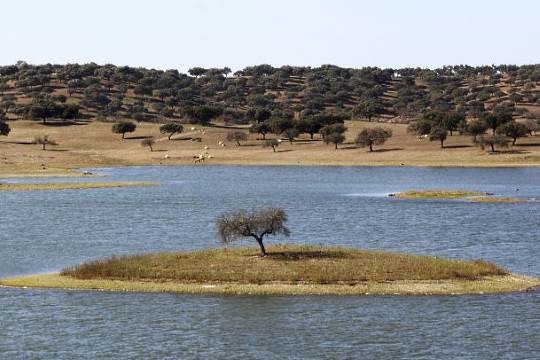 Europe   Pastures dried out three months earlier
Farmers said that in some cases, losses have been complete.

The confederation has called for special authorisation so farmers can drive their animals to dams.

Pastures across large parts of southern Portugal dried out three months earlier leading farmers to feed their animals their crops instead of harvesting them. ■