Christian Fernsby ▼ | November 21, 2019
Farmers in Northern Ireland are on alert after the first ever confirmed case of a rare goat disease was recorded by the Department of Agriculture, Environment and Rural Affairs (DAERA). 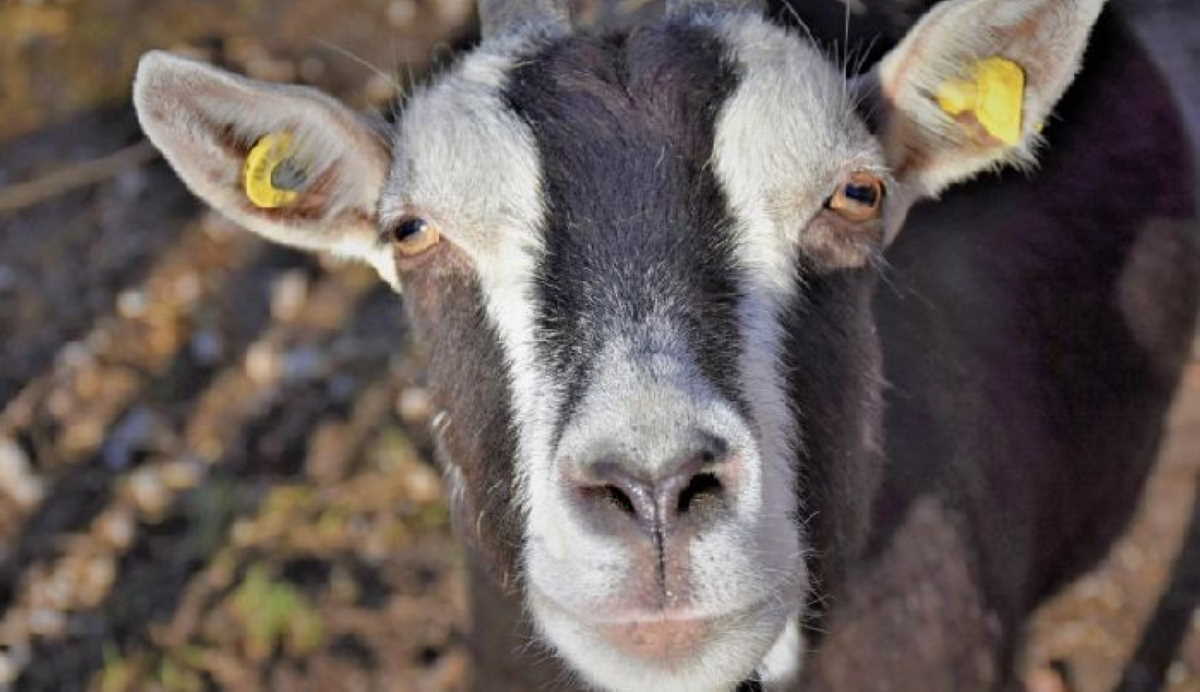 As a result of the Department’s robust surveillance activity DAERA has confirmed a goat tested positive on a holding.

CAE is a lentivirus infection which affects goats and it is a notifiable disease in Northern Ireland.

Dr Huey, said: “This is the first ever confirmation of the CAE virus in NI, other than those recorded at post-import checks.

"The virus is found worldwide, but until this detection, the disease has never been recorded on the island of Ireland.

"The goat was imported from Great Britain (GB) and an initial epidemiological assessment has concluded that the most likely source of infection was at the herd of origin in GB."

“It is thanks to the Department’s ongoing annual surveillance activity that the disease was detected in this animal, allowing effective disease control measures to be actioned.

"Movement restrictions were placed on the premises and animals were slaughtered under DAERA supervision.”

Dr Huey said that keeping disease out is vital for trade and urged farmers to continue to practise good bio-security measures. ■

South Western Railway strikes to go ahead in UK