Staff Writer | January 29, 2019
Denmark started building a 70km-long fence along its border with Germany on Monday in a bid to protect its pigs from disease-carrying wild boar. 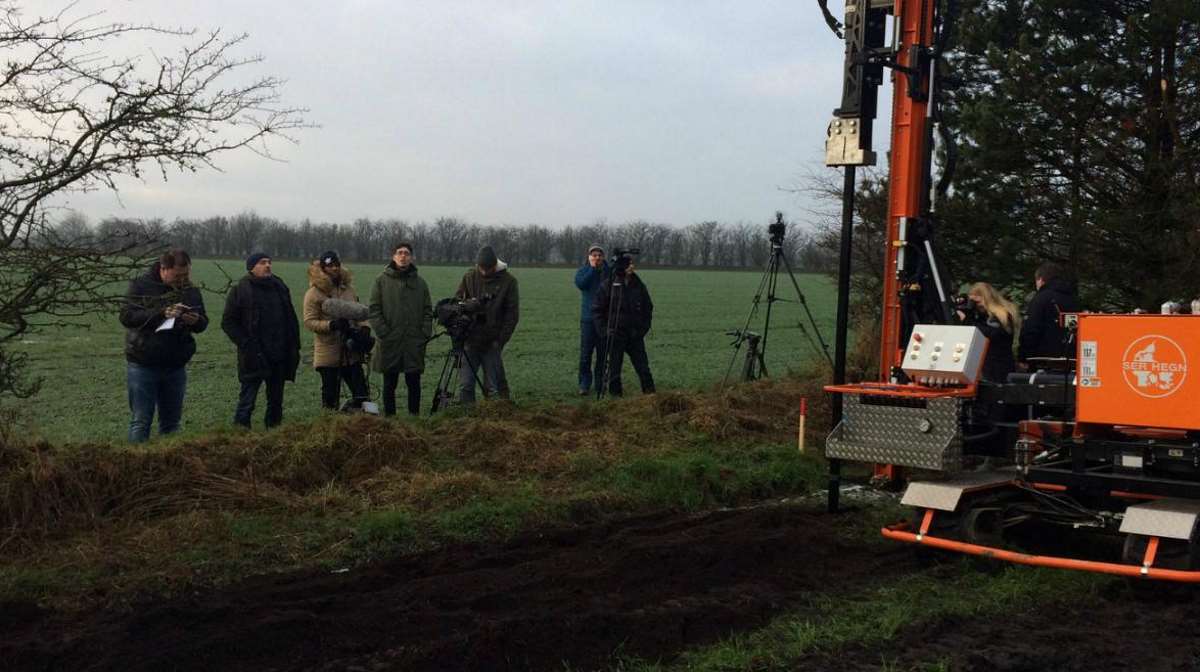 While African swine fever is harmless to humans and other animals, it is contagious and deadly among domestic pigs and wild boar.

In July 2018, Belgium also confirmed an outbreak of the disease, leading to neighbouring France implementing plans to carry out culls of wild boar along the border region.

Exports in Denmark's pork industry totalled 30 billion krone (€4 billion) in 2016, more than half of which was traded within the European Union.

However, should African swine fever reach Danish pigs, exports to non-EU countries would have to cease, the Danish government said in a statement.

“We have 11 billion good reasons to do everything we can to prevent African swine fever reaching Denmark. And now we can finally get started on erecting our wild boar fence," Denmark's Minister for Environment and Food Jakob Ellemann-Jensen said.

"The fence and our increased efforts to hunt wild boar will break the chain of infection so there is less risk of African swine fever spreading to Denmark." ■