Staff Writer | July 21, 2016
The Director General of the UK Statistics Authority, Ed Humpherson, has agreed with a complaint raised by a dairy industry analyst over milk price statistics used by Defra. 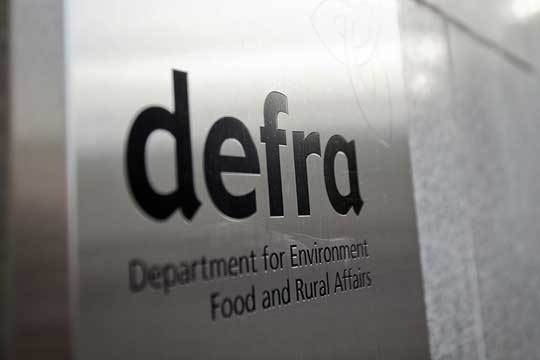 In May, the environment department published a statistical notice reporting that the average farm gate milk price for February 2016 increased by 2.48p per litre.

This was immediately called into question by dairy commentator Chris Walkland of Walkland Partnerships who tabled a formal complaint.

An explanation from the Defra statistical division suggested that the February price was affected by the payment of an annual bonus but this in itself could not have explained the increase quoted.

In response to the complaint, the UK Statistical Authority’s Ed Humpherson said “the presentation of the series including bonus payments was materially misleading” and went as far as to say that the statistical notice should not have been published.

He reached the same conclusion for publications produced in previous years. Defra has now agreed to engage with industry organisations to improve the quality of its statistics for future years. ■