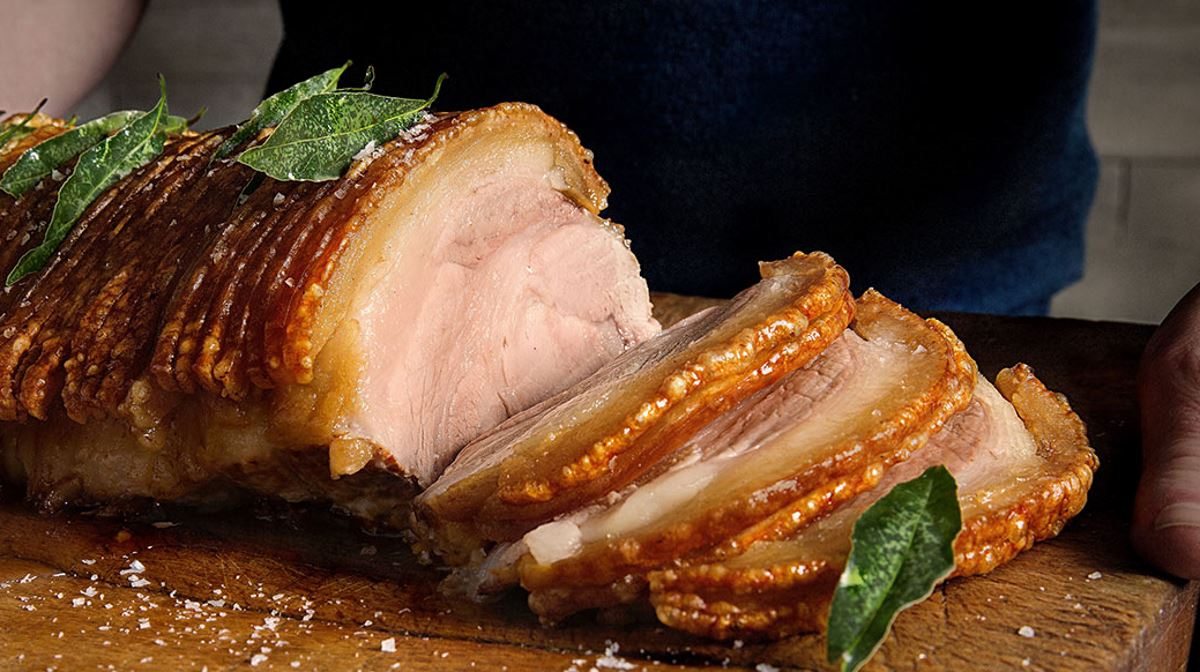 Europe   Danish exports of fresh and frozen pork to the EU rose 4%
This brought total export quantities for the year to 1.1 million tonnes, up 3% from 2017.

Despite Denmark shipping more product abroad during the year, the total value of these exports fell 9% to DKK 16.5 billion (€2.2 billion).

Within other pig meat categories, exports of bacon (+22%) and sausages (+4%) rose in quantity, mostly driven increased shipments to the UK.

This was mainly driven a 30% fall in the amount sent to the US, offsetting a 13% increase to shipments to the UK.

Shipments to Germany were slightly down on the year (-0.6%), while shipments to Poland and Italy rose 7% and 4%, respectively.