Dairy prices push FAO Food Price Index up in May 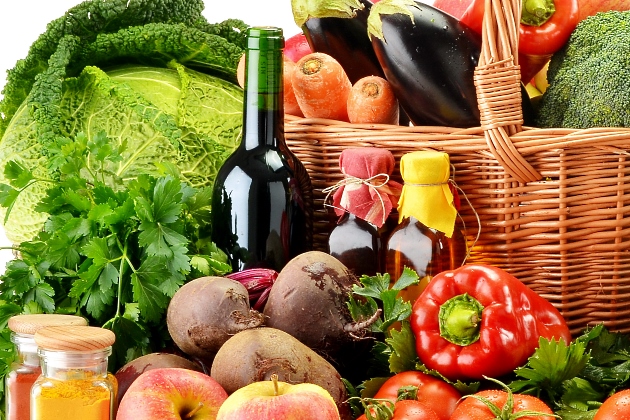 Food   2018 cereal output estimate was revised upwards
The FAO Food Price Index is a measure of the monthly change in international prices of a basket of food commodities.

The May increase built on a recent trend featuring rising price quotations of major cereals and dairy products and weak ones for sugar and vegetable oils.

The FAO Dairy Price Index increased 5.5 percent in May, averaging 11.5% higher than a year earlier. Tight supplies in New Zealand, the leading exporter of dairy products, are behind much of the market firmness in recent months.

The FAO Cereal Price index rose 2.4 percent from April, marking a 17% increase on the year to reach its highest level since January 2015.

The FAO Vegetable Oil Price Index declined by 2.6 percent to a 27-month low. Quoted prices for palm, soy and sunflower oils all dropped, due in part to large global inventories.

In the Cereal Supply and Demand Brief, also released today, FAO increased its forecast for the world cereal production in 2018 to 2 610 million tonnes, which if confirmed would represent a 1.5 percent annual drop from the high level of the previous year.

FAO pegs this year's world wheat production at 754.1 million tonnes, up from the previous month's forecast on account of improved outlooks in several major producing countries, while predicting the production of coarse grains to stand at 1 345 million tonnes, down 3.2 percent from last year's record high due in part to farmers shifting to more profitable crops and to dry weather in some countries.

Worldwide rice output is expected to rise 1.3 percent from the 2017 level to set a new record of 511.3 million tonnes, with the increase primarily reflecting improved prospects for India.

The new FAO report offers the latest forecasts regarding cereal utilization and also trade - which is expected to reach a record high in the coming year.

The forecast for global cereal stocks at the close of seasons ending in 2019 was raised by 5 percent since the last report in May to 772 million tonnes, with most of the revision reflecting an upward adjustment to the historical estimates of China's maize stockpiles.

However, despite the month-on-month increase, world cereal stocks would still be down 5.4 percent from their opening level.

The new estimates point to a relatively high global cereal stock-to-use ratio of 28.5 percent, though down slightly from the 2017/18 season. ■

Finland to become global hub for mobility of people, goods and data