Christian Fernsby ▼ | September 10, 2020
Forty percent of Cuba's exports are generated in the agricultural sector, the general director of Foreign Trade at the MINCEX, Vivian Herrera, said. 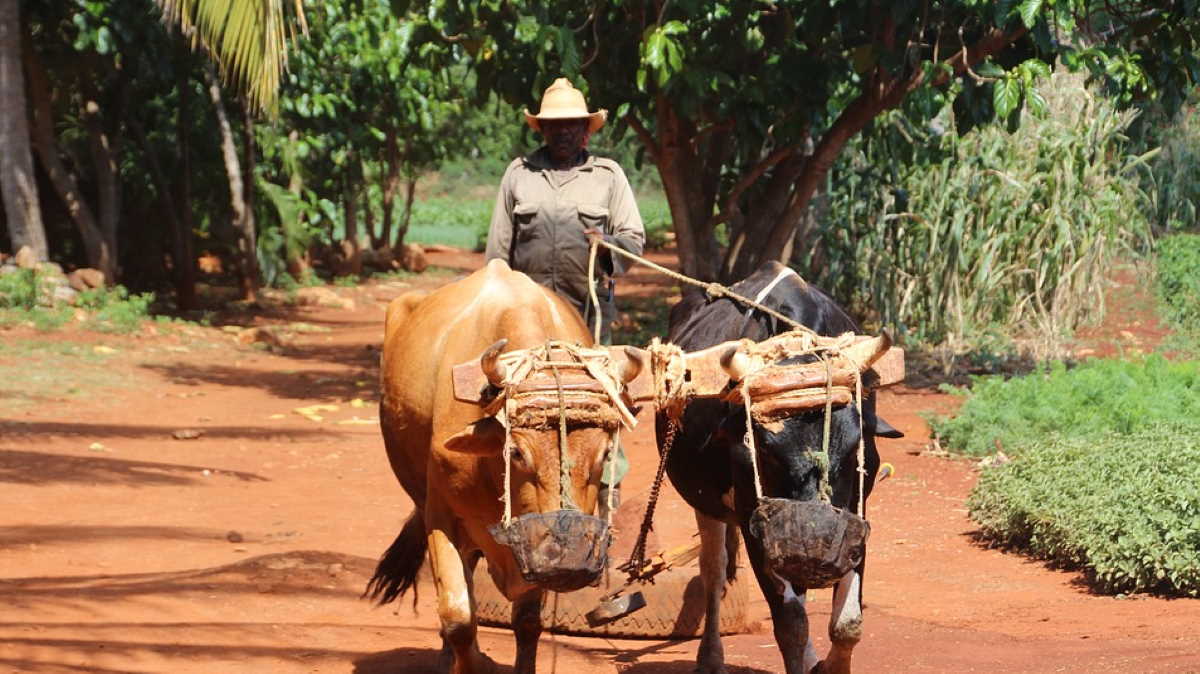 Generates   Cuba farmer
On her Twitter account, the official from the Cuban Ministry of Foreign Trade and Foreign Investment (MINCEX), highlighted the importance of the agricultural sector, and urged to work for better results in order to boost the diversification of exports.

She said that contracts are being prepared between non-state and foreign trade companies to export and import their goods and services.

Herrera recalled that these actions are part of the recently approved Economic and Social Strategy of Cuba to foster the country's development.

The strategy aims to implement all forms of management and property, in addition to resizing the entrepreneurial and non-state sectors, and establishing an appropriate relationship among them.

Other goals of the strategy include centralized planning, increased domestic production and elimination of the importing mindset, market regulation and the complementariness of economic stockholders: self-employed workers, cooperatives and state companies.

It also envisages the dynamic role of domestic demand for the economy as an engine to boost its linkages with productivity, investment, job generation and the use of those needs to achieve the country's productive growth. ■