Considerable increase in import of fruit and vegetables in EU

Christian Fernsby ▼ | May 29, 2019
More and more fresh fruit and vegetables arrive on the EU market from outside of the Union. 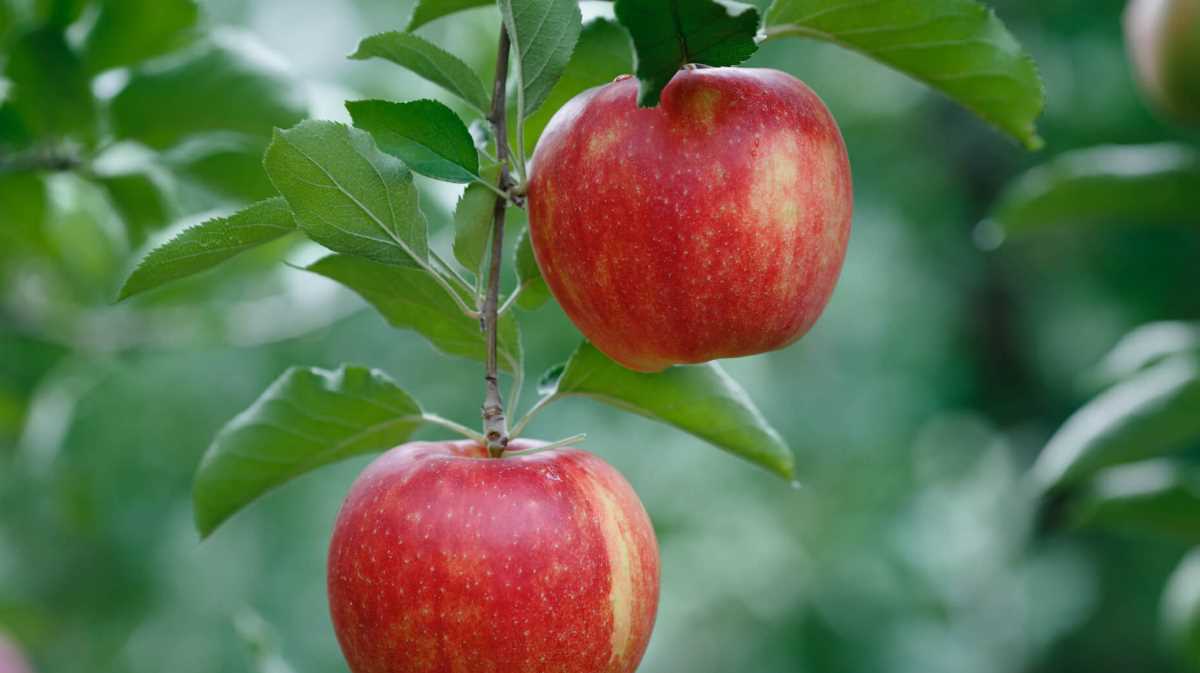 World   Compared to ten years ago, there was an increase of 20 per cent
In the past year, it was even more than ten million tonnes, excluding bananas, for the first time ever.

Before that, a steady increase could also be noticed.

Compared to ten years ago, there was an increase of 20 per cent.

Bananas aren’t included in this analysis.

The EU import of this product grew even faster than that of all other fruit and vegetables in the past ten years.

Last year, nearly six million tonnes of bananas were imported into the EU.

Ten years ago, it was about 4.5 million tonnes.

In the EU, the UK is (still) the second buyer of product from outside the Union.

Spain and France are both important import countries for fruit and vegetables from outside the EU as well.

The EU-extra import even shows the biggest relative increase in France.

The import from outside the EU also grew relatively quickly in Portugal and Poland.

In the UK, the increase clearly fell behind on the average.

In Italy and Belgium, the import from outside the EU even decreased in the past ten years.

For the import of fresh fruit and vegetables (excluding bananas) from outside of the EU, the Netherlands is mostly an import port for product from South Africa (48 per cent of the total EU import from that country), Costa Rica (34 per cent), Brazil (48 per cent), Peru (52 per cent), Chile (47 per cent) and Egypt (38 per cent).

Moroccan products mostly arrive in the EU via Spain and France.

New Zealand product traditionally arrives in the EU via Belgium.

South Africa and Morocco are the most important external suppliers of the European market.

The EU import from Morocco in particular increased considerably in recent years.

Two other important suppliers of fresh fruit and vegetables for the EU are Turkey and Costa Rica.

This top four is good for nearly half the total amount of fresh fruit and vegetables (excluding bananas) that are imported into the EU as a whole.

After the big four, Brazil, Peru, Chile, Egypt, New Zealand and Argentina are the group of mid-sized EU suppliers of fresh fruit and vegetables.

The biggest one of these is Peru.

Last year, the import from Peru increased by another third compared to 2017.

In recent years, Brazil also did fairly well as a supplier of fresh fruit and vegetables to the EU.

On the other hand, the EU is importing increasingly less from traditional suppliers such as Chile, New Zealand and Argentina.

Smaller suppliers who supplied more to the EU in recent years include Mexico, India, Senegal, Serbia, Colombia and Albania.

Oranges and pineapples are the two biggest products imported from outside the EU.

The increase in the import of oranges was in line with the average, and while the sales of pineapple did grow in the EU, it didn’t grow that rapidly.

The import of grapes in the EU also grew, albeit not that quickly.

The EU import of the fourth product, lemons, did increase rapidly.

Tomatoes are next with a decent increase.

The product after that is a preeminent growth product: avocado.

Other major growers are watermelons and mangoes.

The EU import of a number of fairly important products decreased in recent years as well.

The most important fruit and vegetable suppliers of the EU are countries in the Southern Hemisphere.

With the most important EU import product, oranges, this can clearly be seen in the sales pattern throughout the year.

The season of Spanish oranges is roughly from November to July.

The import of oranges from the Southern Hemisphere is from July to November.

So there is some overlap, although not that much.

However, Egyptian oranges are on the market at the same time as Spanish oranges.

Spanish (EU) oranges had to increasingly compete with Egyptian product in recent years.

From South Africa, 465,000 tonnes were imported by the EU last year.

From May to October, relatively large amounts of lemons are imported into the EU.

Over the year, the import from outside the EU is larger than the amount exported by EU production countries (mostly Spain).

With lemons, the EU product therefore experiences a lot of competition from product from outside the Union.

EU grapes are on the market from July to December, while the import season of grapes from outside the EU lasts from November to July.

Most of the imported grapes come from countries from the Southern Hemisphere (South Africa, Chile and Peru), but additionally, considerable amounts also arrive on the EU market from India, Egypt and Turkey.

The EU (Spanish) sales season is from May to October.

Import from outside of the EU mostly takes place from October to June.

Seasons therefore overlap during some months.

The import of melons in the EU mostly comes from Brazil.

Fresh strawberries are imported in modest amounts from outside the EU.

The import from Morocco is even decreasing.

On the other hand, more and more is imported from Egypt, although this concerns relatively modest amounts.

Morocco exports more and more frozen strawberries to the EU.

More is also sent to the EU by Egypt.

Poland is clearly losing ground on the market of frozen strawberries. ■