Christian Fernsby ▼ | October 9, 2020
The total number of confirmed cases of African swine fever (ASF) in wild boars in Germany increased to 53 since the first case was detected in mid-September, the Ministry of Food and Agriculture (BMEL) said on Thursday. 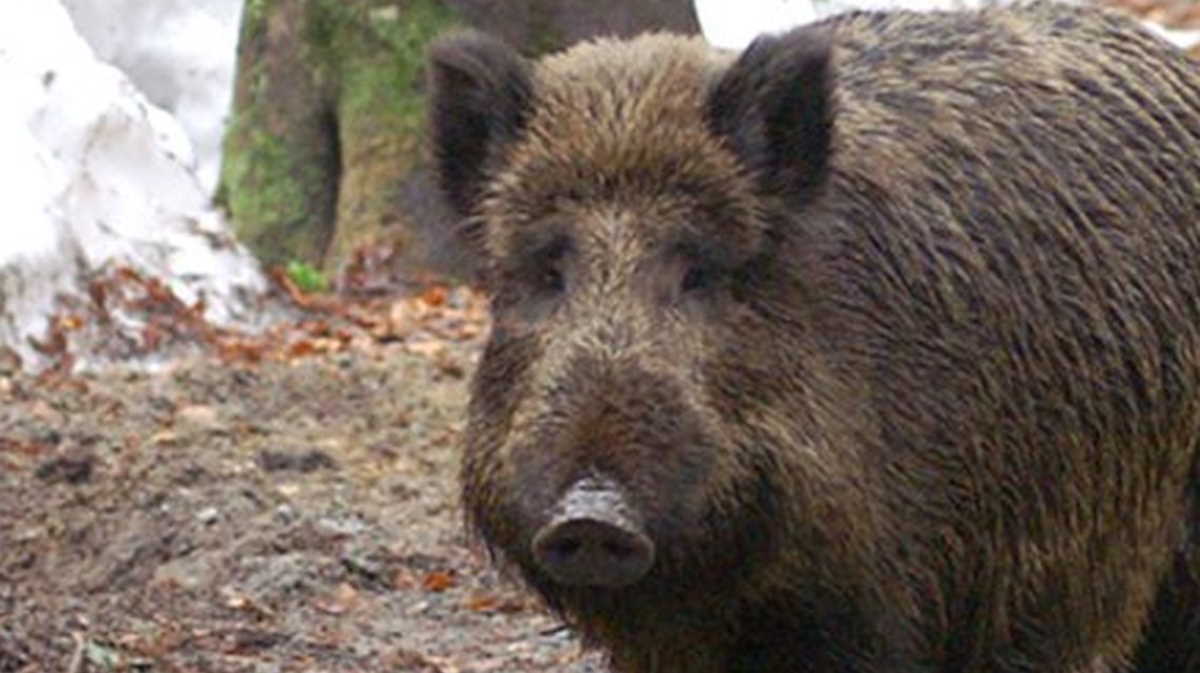 Market distortions caused by ASF and limited slaughtering capacities in the meat industry due to the coronavirus crisis led to a further increase in the surplus of pigs that were ready for slaughter, according to the German Farmers' Association (DBV).

"Our pig farmers suffer massively from the collapsed slaughter pig and piglet prices and the logistical problems in marketing," said DBV President Joachim Rukwied said in a statement.

Toennies Weidemark meatpacking in Germany to shut after coronavirus outbreak