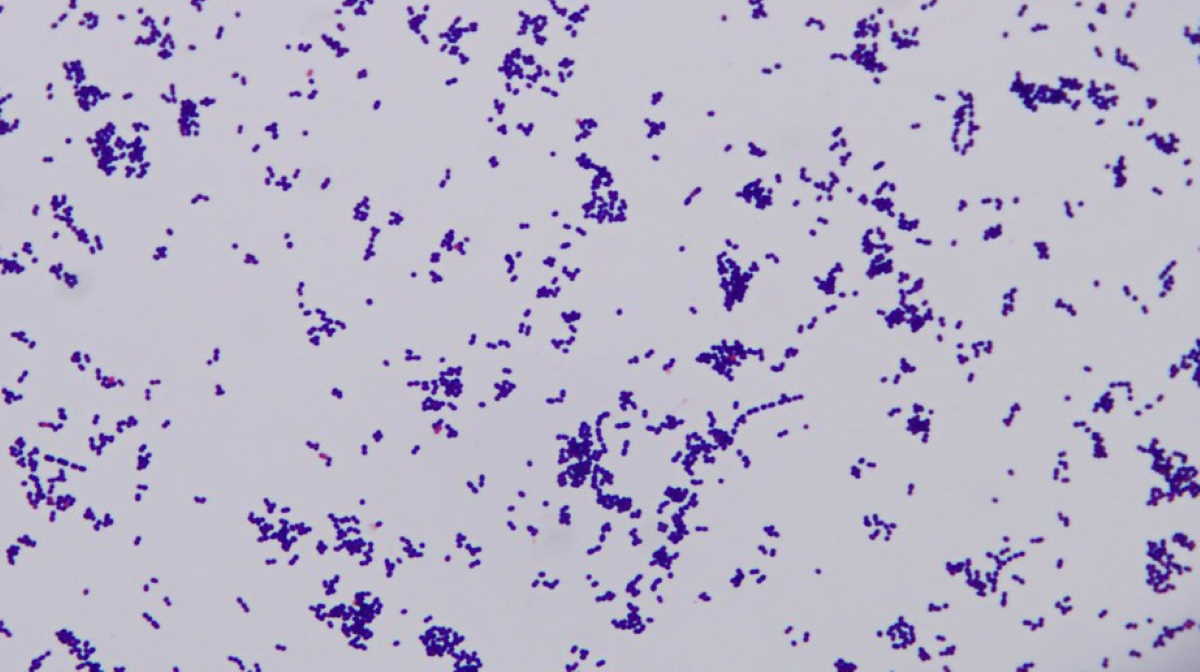 Pig health   Streptococcus zooepidemicus
Streptococcus zooepidemicus is a bacterial infection that has been linked to the sudden deaths of pigs in Canada and the US. Speaking to Farmscape, Dr Jette Christensen, the Manager of the Canada West Swine Health Intelligence Network, says the first time Strep zoo was mentioned was in the National Canadian Swine Health Intelligence Network call after the first quarter in April.

"The issue of Strep zoo was then reported by CWSHIN in our quarterly reports and newsletters from April onwards," said Dr Christensen.

"After the second quarter we had a Farmscape interview which helped us spread the news about Strep zoo even more and we got contacts from the U.S., calls with them to discuss what was going on in the US.

"We had contacts from risk assessors in the Canadian Food Inspection Agency and the USDA to see what this disease was all about.

"All in all this very good communication we have in Canada was a benefit to the region's producers because, when the first cases of high levels of sow mortality at slaughter plants in the US occurred and it was linked to Strep zoo, they linked that to sows coming from Canada.

Dr Christensen says it was a very good experience to see that effective communication could help so much. ■