Christian Fernsby ▼ | September 3, 2020
After the announcement from the Office of the United States Trade Representative (USTR) on the administration’s plan to address the threat posed by unfair trade practices and increased foreign imports, Florida Agriculture Commissioner Nikki Fried issued the following statement. 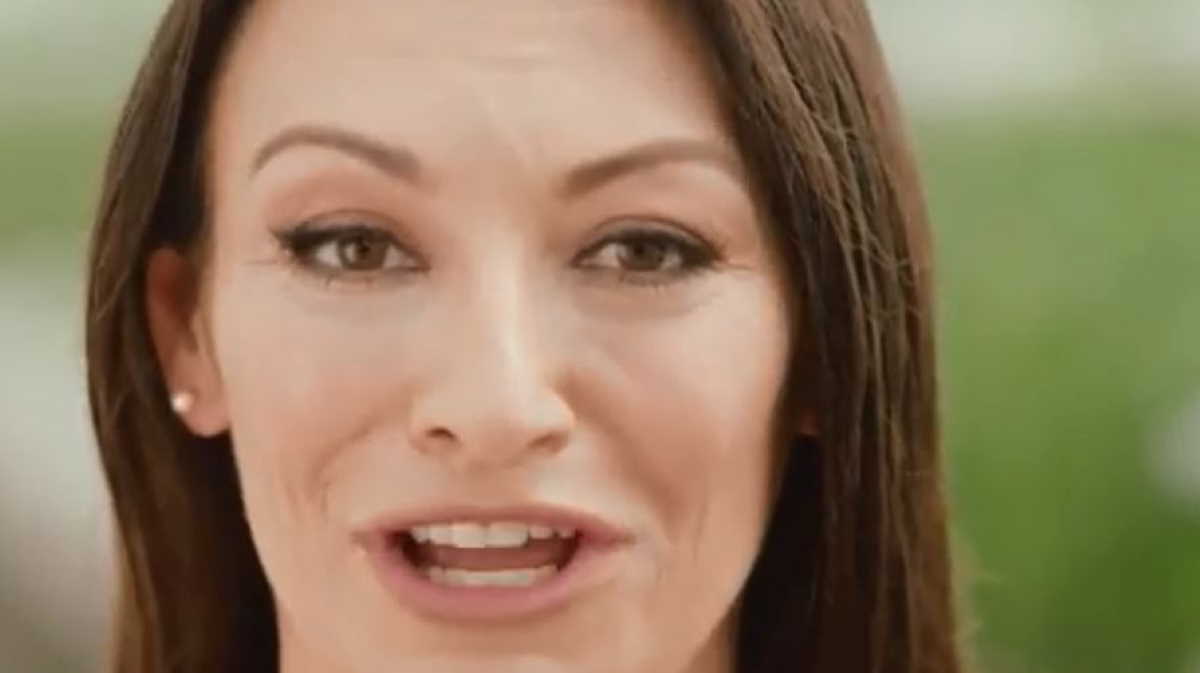 Commissioner   Nikki Fried
“I appreciate the USTR’s recognition of the decades-long suffering endured by both Florida and America’s seasonal producers due to unfair Mexican trade practices — this is another step towards making an impact on this major problem. After hearing testimony from farmers struggling every day to compete, the urgency of this issue cannot be denied.

“We are hopeful that announcement signals a commitment from the administration to stand with Florida farmers and hold Mexico accountable for their unfair trade practices.

"It’s clear there is still a lot of work needed to provide the relief our farmers desperately need — the Florida Department of Agriculture will continue pushing for solutions, and we look forward to working with the administration to enact timely and effective remedies.”

Mexico’s growing market share: Last month, Commissioner Fried and FDACS released a report highlighting the up to $3.7 billion in Florida farm losses due to unfair trade from 2000-2019. The report can be viewed in full at FDACS.gov/USMCAReport, top findings include:

- Mexico has expanded their share of the U.S. domestic market by 217 percent since 2000 — while Florida’s market share dropped by 40 percent

- Florida producers lost sales of up to 20 percent due to Mexico’s agricultural export expansion since 2000. This accounts for up to:

Background: Since taking office, Commissioner Fried has been a leading voice in opposition to USMCA’s failure to address the dire situation facing Florida’s seasonal crop growers. On August 13, Commissioner Fried testified at a virtual hearing held by the USTR regarding Mexico’s distorting trade policies.

As the USMCA came into force, she released a report highlighting up to $3.7 billion in Florida farm losses from unfair trade. Commissioner Fried has visited Washington D.C. numerous times to request Congress include provisions to protect seasonal producers and was the nation’s only Agriculture Commissioner to vote against a resolution supporting the USMCA. ■