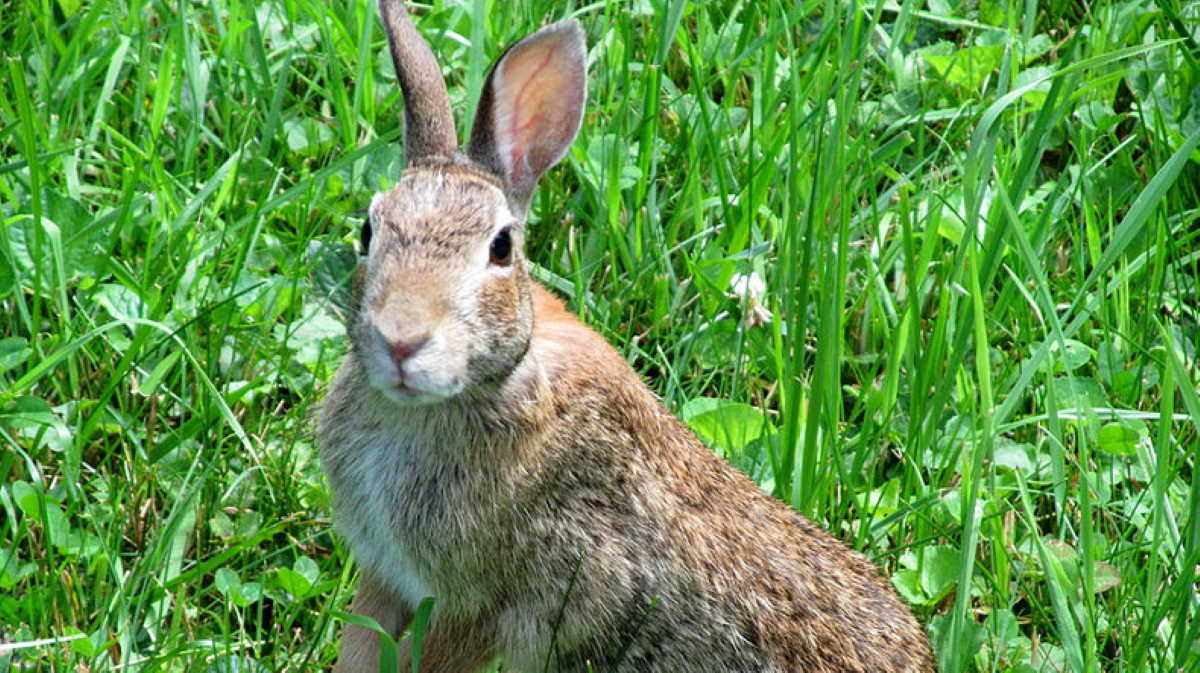 Feral   Colorado wild rabbit
These Front Range and Eastern Plains deaths came after the disease was found in the San Luis Valley, prompting Colorado Parks and Wildlife (CPW) and the Colorado Department of Agriculture (CDA) to renew their request for the public’s help in tracking its movement.

The CPW wildlife health program confirmed that RHDV-2 killed at least 20 feral rabbits near Calhan, about 35 miles northeast of Colorado Springs in El Paso County. They were reported to CPW on May 2.

And the disease was confirmed in a cottontail collected April 25 in rural Prowers County, which borders Kansas and includes the town of Lamar.

RHDV-2 is considered a foreign animal disease and is of high concern at the state and federal levels. Only recently did scientists discover RHDV-2 had infected North American cottontails or hares as cases were reported in New Mexico, Arizona and Texas. Now cases have been reported in other Western states. ■

Ghana: One person infected 533 workers with coronavirus at fish factory