Coffee exports from Brazil to Arabs up 29%

Christian Fernsby ▼ | February 14, 2020
The volume of Brazilian coffee exported to the Arab countries grew 29.1% in January from a year ago, to 121,700 60 kg bags, the Brazilian Coffee Exporters Council (Cecafé) reported this Tuesday. 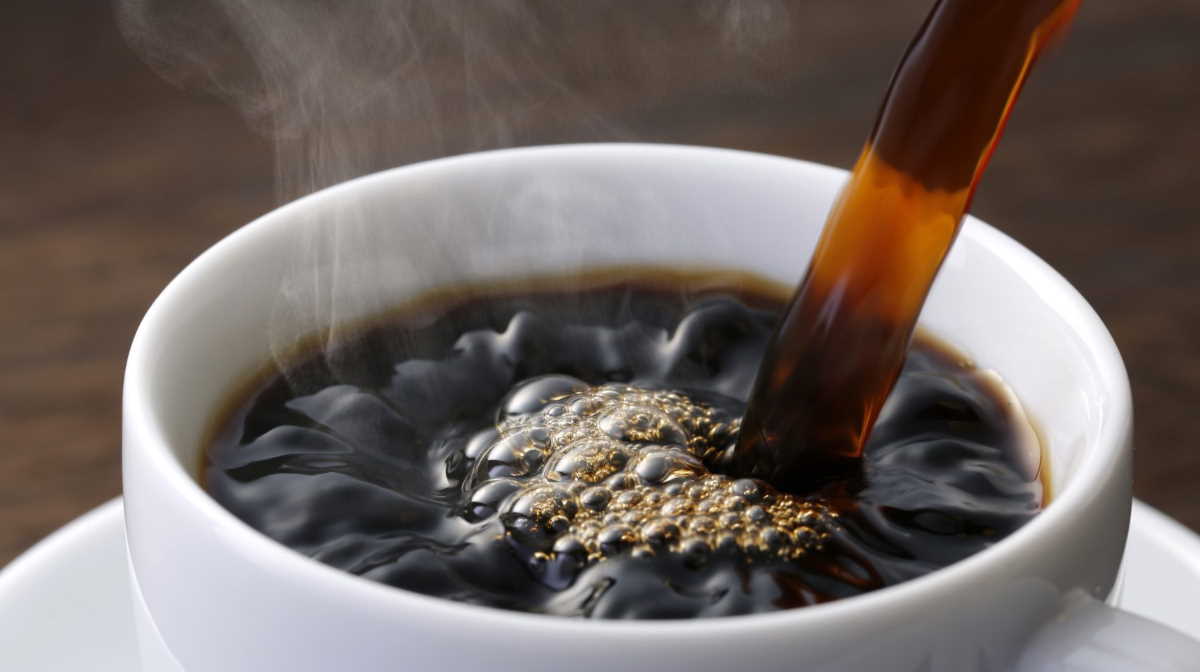 Food from Brazil   Brazilian coffee
As for the revenue, it reached USD 13.7 million in January, up 20.17% year on year.

Arabica coffee accounted for 83.2% of the total coffee exports in January, at 2.7 million bags shipped.

The United States and Germany remain as the Brazilian coffee’s largest buyers, but South Korea has entered the top 10 list for the first time. ■