Cocaine discovered in shrimps in rivers of east England

Christian Fernsby ▼ | May 3, 2019
Scientists found cocaine in freshwater shrimps from rivers in Suffolk on the east coast of England, local media reported. 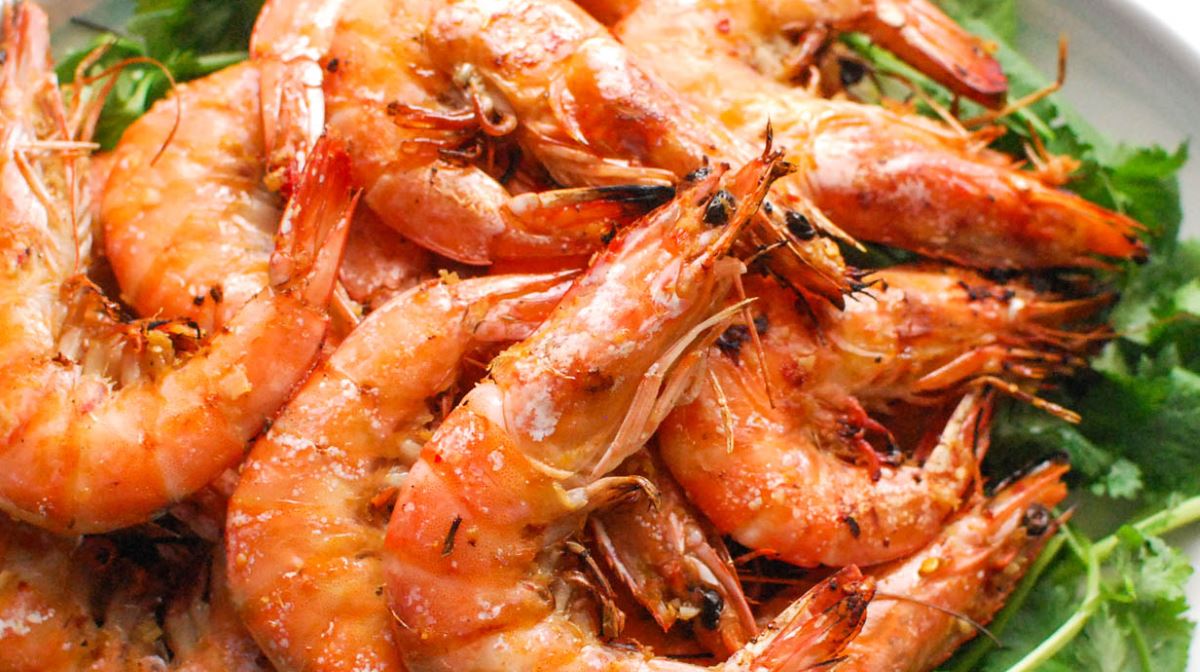 Britain   Regular occurrence of illicit drugs in wildlife was surprising
Researchers from King's College London and University of Suffolk, tested 15 different sites across five river catchments in Suffolk. Their study showed that cocaine was identified in every shrimp sample, as well as other chemicals in illicit pesticides.

The study, published in Environment International, looked at how the micropollutants exposure will influence wildlife such as the freshwater shrimps.

Dr. Leon Barron, co-author of the study said: "Such regular occurrence of illicit drugs in wildlife was surprising."

Barron pointed out that they might have expected to find drugs in urban areas such as London, but not in rural areas. "The presence of pesticides which have long been banned in the United Kingdom also poses a particular challenge as the sources of these remain unclear," he said.

The researchers believe that cocaine could have entered the water because of leakages or overflows from sewers, but the exact cause of contamination is still under investigation. ■