Christian Fernsby ▼ | July 11, 2020
The Vega Baja regions have been hit with damage to crops of citrus trees by the disease Pulvinaria polygonate, known as Cottony Citrus Scale or Mango Scale. 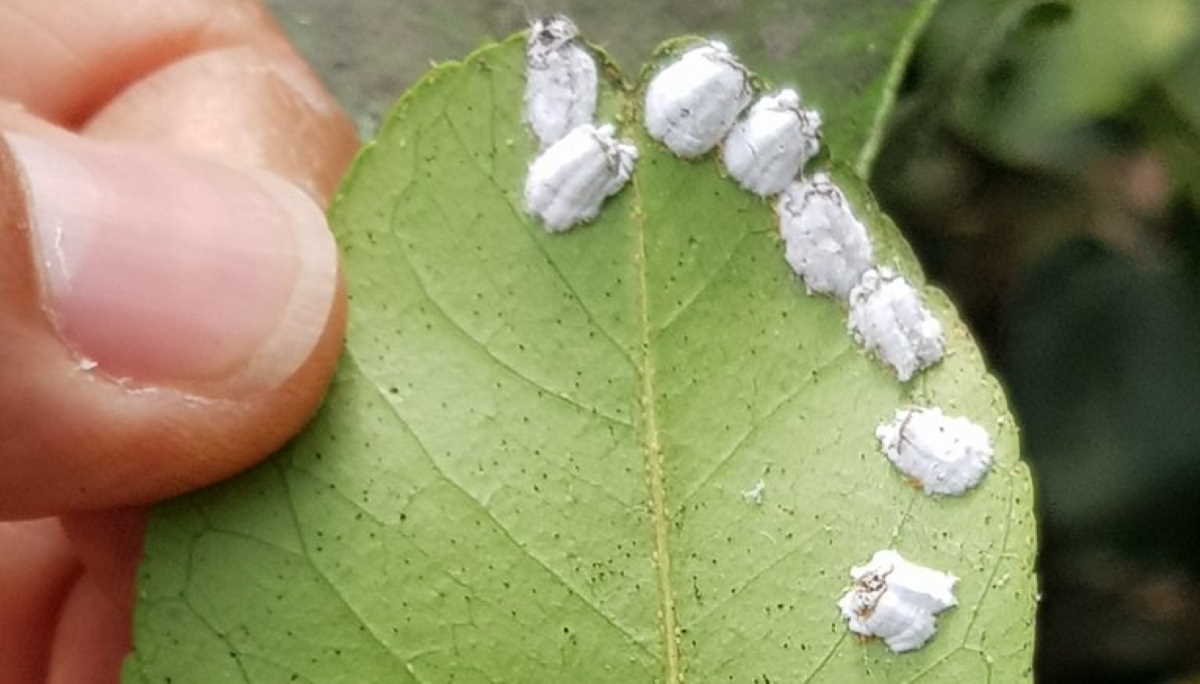 The first vestiges were detected in June 2019 in orange, mandarin, clementine and lemon trees located in the San Miguel de las Salinas, Alicante.

The accumulation of Pulvinaria polygonata molasses in leaves and branches appear in the main at the top of trees. The disease was previously known as a major mango pest. The main damages it produces are due to the suction of the sap, which weakens the tree, and to the accumulation of molasses excreted by nymphs and adult females. ■

There will be 230 million poor people in Latin America