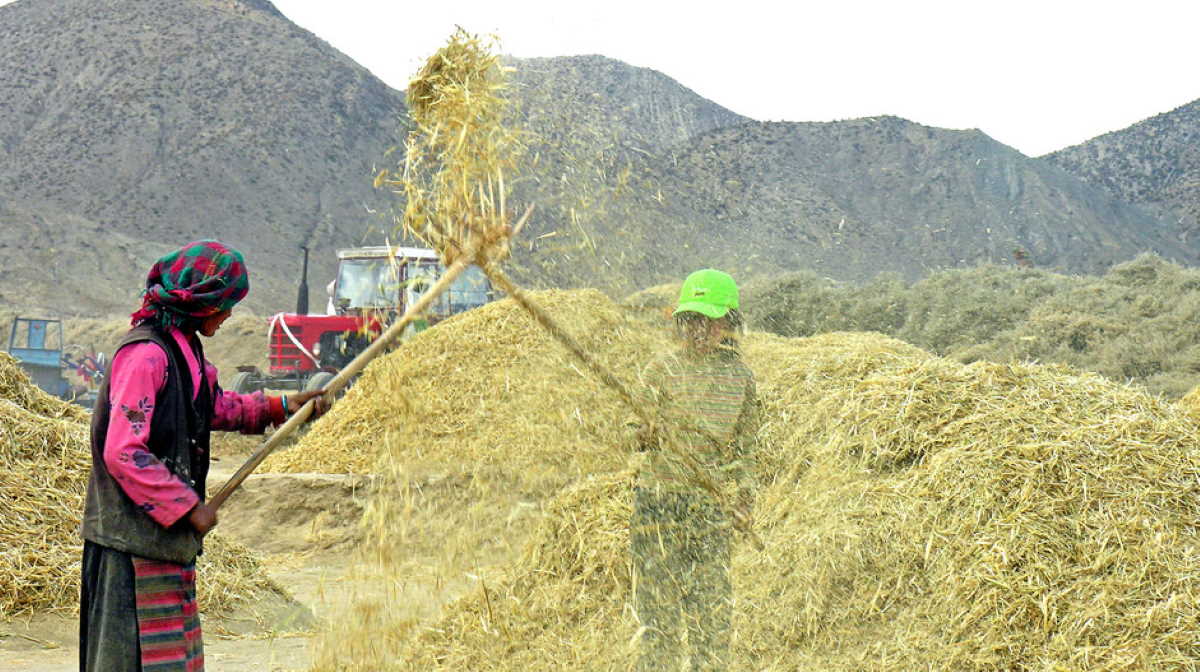 Food in China   China grain
The report underlines China's desire to protect its farmers at a time when it is under pressure to buy billions of dollars more of U.S. agricultural goods to calm a prolonged trade war, although its grain imports have been well below quota levels in recent years.

Traders and analysts said the announcement appeared to be aimed at local concerns as Beijing gears up to buy more U.S. agricultural goods.

Han was quoted by Caixin on Tuesday as saying the quota is offered to global markets and "we won't adjust it for one country." ■